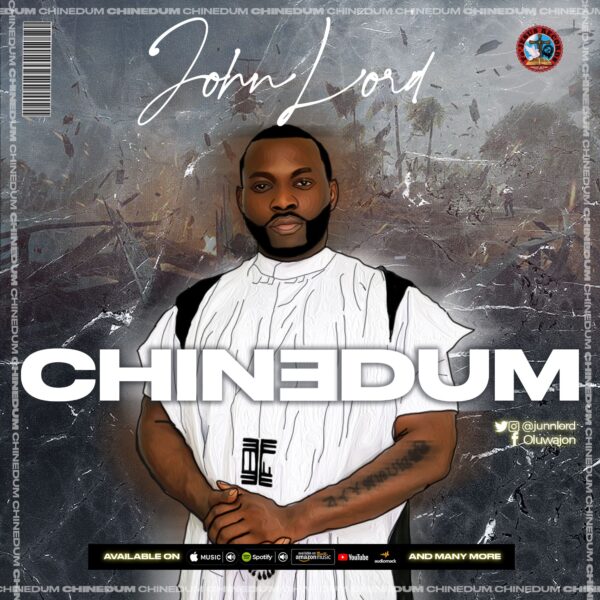 The Igbo [a language largely spoken in the eastern region of Nigeria] titled song is a song that is inspired by the victory received over a terrible battle of life. It is also written to give courage to those who are still fighting their battles into victory.

The Nigerian born singer, Johnlord is a songwriter, composer, director and Pastor (CAC Temple of Praise, MD. USA). The singer has passed through the hustle and struggle of life which has finally led him back to God after several years of “unto no avail” street hustles.

His ministry in songs and preaching the gospel has blessed people in so many ways (glory be to God). The song is produced by Stomusic and the video is shot by Oluyinka Davids for iFocus Pictures.