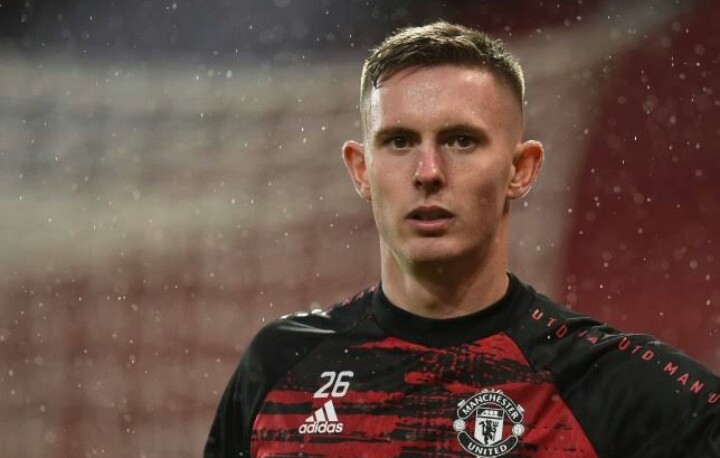 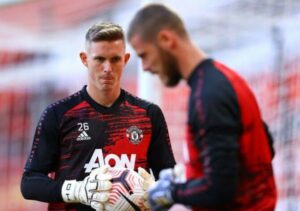 Manchester United manager Ole Gunnar Solskjaer states that Dean Henderson is keen to stay on ay the club.
Dean Henderson signed a new contract at the club this summer after a successful two-year loan at Sheffield United. Despite being highly rated over Sergio Romero in the pecking order, Henderson has found David de Gea a more difficult contender for the number one spot at the club.
David is the number one at the club. The Spaniard has looked better this season and is steadily closing in on his best form.Manchester United boss Ole Gunnar Solskjaer dismisses claims of Dean Henderson leaving the club.

With the Spaniard preventing Henderson from taking his spot, the youngster has had limited opportunities so far.

The lack of regular game time has also impacted his chances of taking the number one spot for England. Gareth Southgate has informed Henderson that he needs to move in order to make him his top choice in goal
It was reported earlier that the player could move to Celtic on loan in order to get regular game time. Solskjaer has however poured cold water on these reports.
“Dean wants to stay at Man United and play for Man United.”

David de Gea is back to his best

Solskjaer also dismissed the talks that Tomorrow’s match against Istanbul Basaksehir is a make or break game for Henderson. He advocated the need to impress and revealed that as long as a player performs, they will not be short of opportunities.

“I don’t buy that argument that it’s a make-or-break for him.”
The fact that an error-prone Jordan Pickford was picked to face Belgium showcases Henderson needs to do more to cement himself as the starting goalkeeper for England.