Main Chester United are  close to extending Paul Pogba’s contract until the end of the 2024-2025 campaign.

Since revealing more than a year ago that he wished to take on a new challenge, Pogba has been frequently linked with a switch to Real Madrid or Juventus. 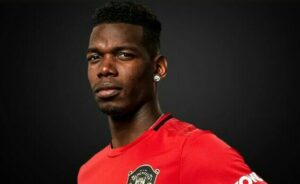 However, since fully recovering from injury during the enforced break due to the coronavirus pandemic, the World Cup winner has impressed alongside Bruno Fenandes.
With United seemingly having a more promising future with the pair present in the starting lineup.
According to sources, Pogba has performed a U-turn. 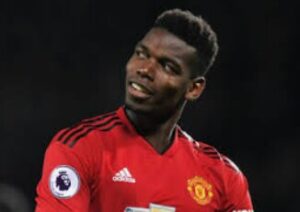 The report says that the Frenchman is on the brink of penning a five-year deal, tying him to United until after his 32nd birthday.

The Premier League giants allegedly hope to announce the agreement at the end of this season.

13 Things That Are Not Worth lt ln Life.