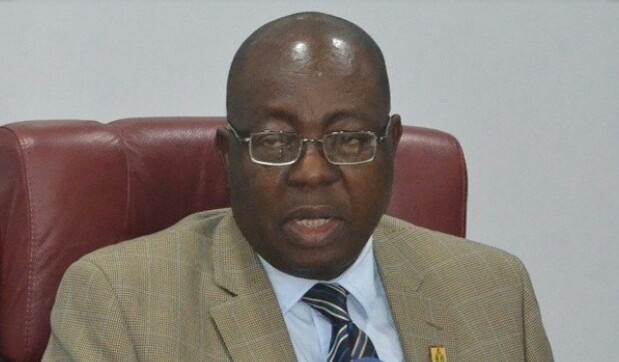 “Take notice that unless you obey the direction contained in the order of the Federal High Court of Justice, Abuja made on the 6 November 2019, which ordered you to release the Defendants/Applicants in Suit No; FHC/ABJ/CR/235/2019 forthwith, you will be guilty of contempt of court and will be liable to be committed to prison. A copy of the said order of court earlier served on you is hereby annexed for your on-the spot reference. “This court has been informed that even as at today, Tuesday the 12 November 2019 you are yet to comply with the lawful order of the Federal High Court by refusing to release the Defendants/Applicants namely: Omoyele Stephen Sowore and Olawale Adebayo Bakare (MANDATE), in your custody. You are hereby directed to comply with the court order forthwith or you will be guilty of contempt of court,” the document read.

Sowore on Friday, November 22, filed a lawsuit against the DSS over what he described as unlawful detention
In the suit which included Abubakar Malami, attorney-general of the federation and minister of justice, Sowore demanded the sum of N500 million over what he described as ‘unlawful detention and violation’ of his human rights. Moreover, Sowore also stated in his application that the refusal of the DSS to release him was a violation of his right to fair hearing, health, freedom of movement and freedom of association.