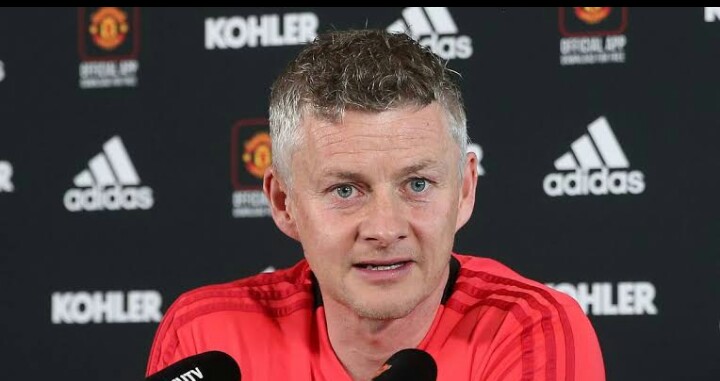 Ole Gunnar Solskjaer has hit out at the “unfair” scheduling of Manchester United’s FA Cup semi-final on Sunday amid concern Chelsea have been handed an advantage.

United face Crystal Palace in a crucial Premier League game at Selhurst Park tonight knowing they will have had 48 hours less to prepare for their Wembley showdown than Chelsea, who beat Norwich 1-0 on Tuesday. And Solskjaer has raised questions about fixture scheduling.

“There is a concern, obviously, that they [Chelsea] will have had 48 hours’ more rest and recovery than us. It’s not fair,” the United manager said. “We spoke about a fair scheduling going into this restart and, of course, it isn’t. But I have to think about Thursday, winning that one [against Palace], focusing on that one, and then pick up the pieces.”

Solskjaer insisted he would not pick his team against Palace with Sunday’s game in mind, knowing wins from their final three league matches will guarantee qualification for next season’s Champions League.

Rest But the United manager has been considering giving Paul Pogba a rest and has a decision to make at left-back, with Luke Shaw struggling with a twisted ankle and Brandon Williams requiring six stitches to a cut around his left eye following the 2-2 draw against Southampton.

Solskjaer believes his side are far fitter now than they were towards the end of last season and expects his players to cope against Chelsea.

“It’s not going to be a problem and a concern for us, but 24 hours, 48 hours is a big difference at this time [of the season] so we’ve not been handed four aces, to put it that way, for the last two weeks,” he said.

“But we’re going to have to put on a poker face and play the cards well. The next two weeks will be hectic but we’re very fit – our lads have not felt as fit as this for years.”