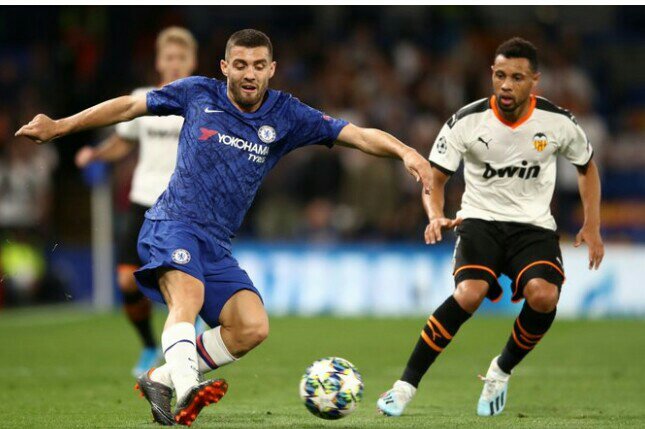 Chelsea came out of the blocks flying and created the first chance of the match via a Tammy Abraham headerbut it was well saved by former Barcelona goalkeeper Jasper Cillessen.It went bad for Blues fans as Mason picked up an injury after a brutal tackle from former Arsenal star Francis Coquelin but escaped with only a yellow card from Turkish referee Cuneyt Cakir.The England star was immediately substituted for Pedro, who just returned from injury. 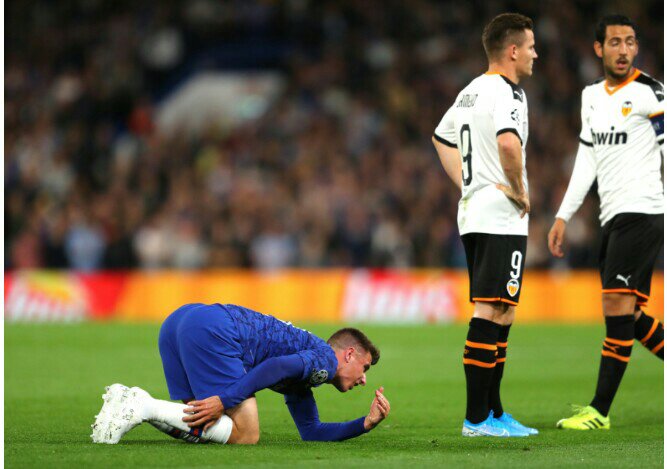 The home side continued to dominate with 65% possession while the away side had 25%. Tomori who got his first ever senior goal for Chelsea last weekend against Wolves went close before Brazilian star, William missed a good opportunity to put Lampard’s men in the lead as the half ended goalless.Second halfThe London side continued to dominate play but lacked the required cutting edge. 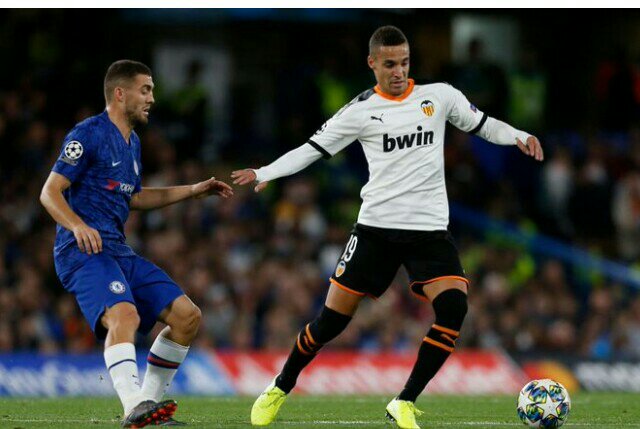 Marcos Alonso came close with a swift left football freekick but his effort was well saved by Cillessen in goal for Valencia. Blues Captain Cesar Azpilicueta made a good run down the right but drilled his shot into the side netting.Valencia turn the game on its head as they handed Chelsea a soccer punch with a brilliantly rehearsed freekick goal. Jose Gaya surged forward from left back and was fouled 35yards away from goal. Daniel Parejo delivered a perfect ball for Spanish international Rodrigo to score past Kepa Arrizabalaga to make it 1-0. 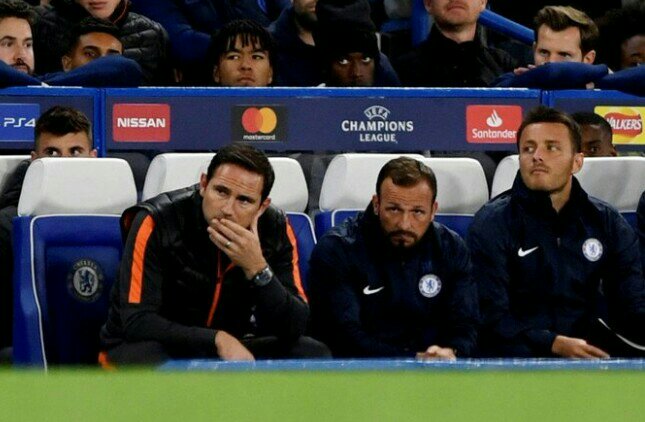 Barcelona proposed line up against Dortmund