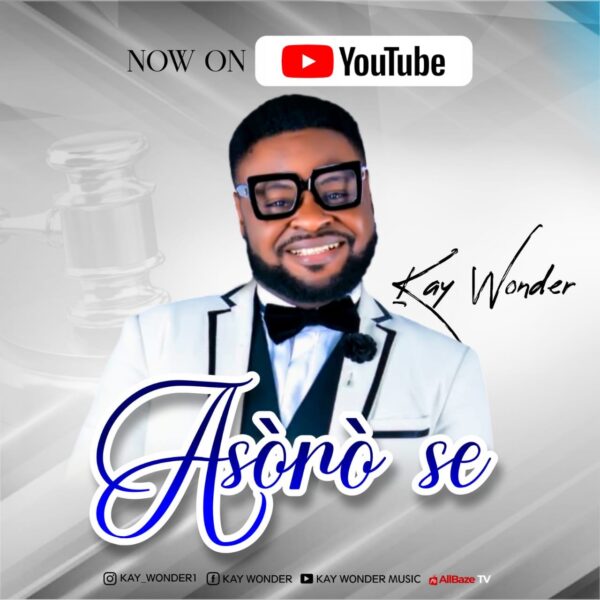 “Asoro se” is the second track off the power-packed album. The album is a compilation of 3 tracks ,Asoro Se Salute, God of All Possibilities medley. “Asoro Se” is a song dedicated to GOD Almighty for always being a promise keeper.

According to Kay Wonder, It is only GOD that speaks a word and it stands. His the only one that speaks, and It is done just as he has spoken. Luke 21:33

Believe, Be Obedient, and have faith in GOD. All his good promises upon your life must surely come to pass.