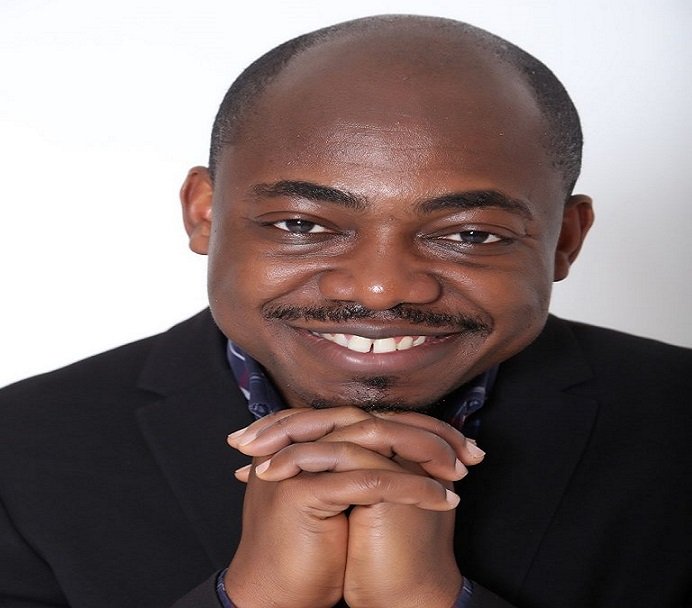 Kayode Omosa is a renowned scholar and practitioner of music. For over 2 decades he has been performing as an artiste, songwriter, musician, producer, music director, trainer, keynote speaker, life coach and therapist.
He holds B.A performing arts and M.A music and trained in several other areas such as business & projects managements, counseling, psychotherapy etc
He is currently the music director of RCCG POJ LONDON.

The mission of Christ according to the prophesy is that ‘He will come to save His people from their sins. So, the problem of the world is not poverty, sickness, disasters etc but SIN, which Christ has already dealt with on the cross, via His death, burial and resurrection. This is why our praise is never about things but Him, through whom we have received forgiveness and the spirit SONSHIP by which we cry ABBA FATHER.

This track IYE is just confession of what Christ has accomplished for us in resurrection, where we were born into Him. And the response to these confessions will always be ‘IYE’ which in the context of this song means ‘YES’.

IYE is one the tracks in KoinMus maiden album titled ‘WE HAIL YOU’.  KoinMus is an acronym for Koinonia Musica, a gathering of Worshippers from different denominations to worship as one family and sing together in one voice.

The twelve -track album consists of songs like ‘IYE, WE HAIL YOU and TENKE PAPA (Thank You Father)’, which the group has performed on several occasions during live ministrations across the U.K.

The Founder and Music Director of the group Kayode Omosa says “the songs are born out of the pure word of God according to the scriptures and snippets of element from different cultural backgrounds which signifies that God is the father over both Jews and Gentiles.

Watch “IYE” video and more from Kayode Omosa on his YouTube channel via: