Lionel Messi netted his first goal of the season with a stunning free-kick as Barcelona stormed to an emphatic 4-0 win and finished with nine men at home to Sevilla in La Liga on Sunday night.Luis Suarez, Arturo Vidal and Ousmane Dembele were also on target in the first half of an ultimately one-sided contest at Camp Nou. 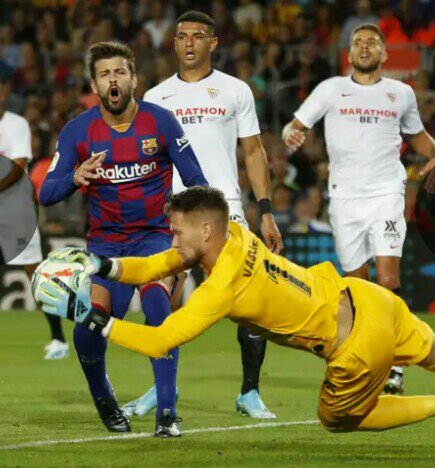 Sevilla gave as good as they got early on and striker Luuk de Jong had two wonderful opportunities to give the visitors the lead.The Dutch striker hit an instinctive shot at the near post after 12 minutes, which Marc-Andre ter Stegen palmed behind with a brilliant one-handed save, and sliced an effort horribly wide on the other side following a corner not long after that.Barca gradually found their rhythm as the game wore on and the champions took the lead after 27 minutes as Nelson Semedo crossed from the left and Suarez met the defender’s ball with an incredible overhead kick, which flew past Tomas Vaclik and inside the goalkeeper’s left-hand post. 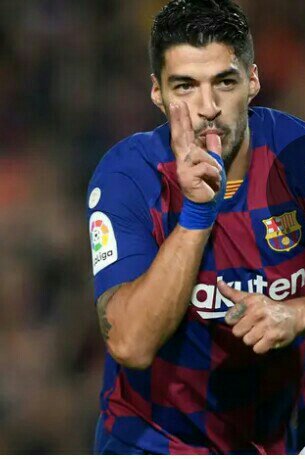 Five minutes later, Arturo Vidal made it 2-0 after he poked a curling cross from Arthur past Vaclik, the Chilean’s strike confirmed after a lengthy VAR check showed he was onside. And Dembele added a brilliant third after 35 minutes as he raced into the left side of the area, cut back to evade a challenge from Diego Carlos and found space between the defender and Daniel Carrico to fire a shot past Vaclik for 3-0.Sevilla boss Julen Lopetegui made a double change at the interval as Munir El Haddadi and Joan Jordan came on for Nolito and Oliver Torres, but it was too little, too late by then.De Jong could have pulled one back, but it was definitely not the Dutchman’s night as he saw a low shot rebound off the post with Ter Stegen beaten early in the second half.Messi then came close to an unbelievable individual goal as he embarked on a remarkable run from right to left and sent a low angled drive towards the bottom corner from the edge of the box, which Vaclik did well to push wide.Dembele blasted the ball into the second tier when he should have scored not longer after that, slicing his effort terribly from close range with the goal at his mercy. 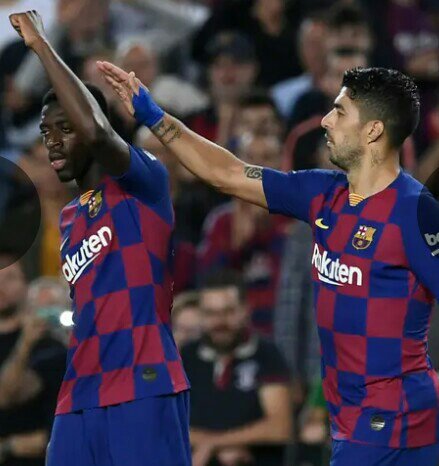 Barca then won a free-kick in a dangerous position with 12 minutes left and Messi stepped up to curl a superb effort past Vaclik and a Sevilla defender on the line to make it four. The Argentine punched the air to celebrate his first goal of the season with joy – and some rage too – after his recent injury problems.There was still time for Suarez to miss a one-on-one chance with Vaclik and moments later, two Barca players were sent off in quick succession.Debutant Ronald Araujo, who had replaced Jean Clair-Todibo just a few minutes earlier, was shown a straight red card as the last man for a foul on Javier Hernandez, although replays showed that looked harsh. 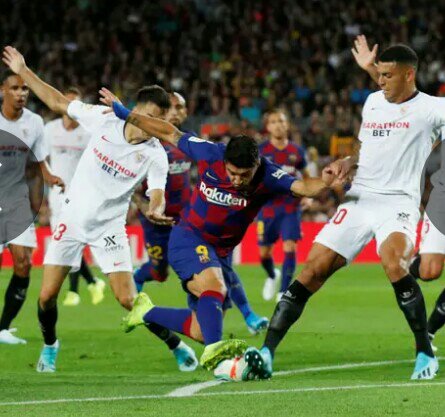 Amid the protests afterwards, Dembele was also dismissed for a second yellow card by controversial referee Antonio Mateu Lahoz, who is never a popular figure here.There were huge jeers for the official at the final whistle and applause for Barca from the home fans as they move up to second place in La Liga, two points behind leaders Real Madrid with eight games played. 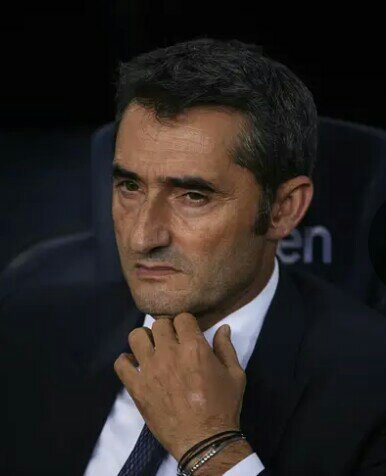 Sevilla, top of the table not so long ago, drop to sixth.Relive the action as it happened at the Camp Nou!