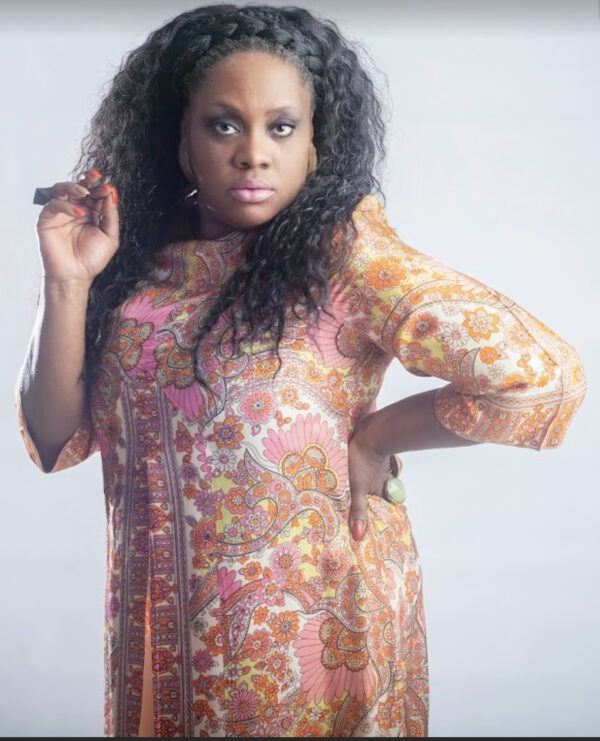 Be Alright By Nah-Tarsha Cherry Video

Nah-Tarsha Cherry is a singer songwriter drops music video from her new album “Saved Looks like Me” with her featured single “Be Alright.” She debuted the album “Saved looks like me” August 25th, 2020. Her single “Be Alright” charted at number 201 and quickly climbed the gospel billboard to number 98 within two weeks.
The song is a timely reminder in this season of our lives that “as long as I got Jesus, I don’t need nobody…everything will be alright…God is on my side.” Nah-Tarsha’s compelling sound takes you back to church and makes you move your feet and clap your hands with her joyful musicality.

She made her claim to the gospel billboard charts with two hit singles. Nah-Tarsha showcases her love for praise and worship in her music. The singer songwriter has an uncanning ability to mesh together smooth sounds and tones of jazz, R& B and rock.

God definitely uses her gift to be a blessing to the unchurched as well as the believer. Nah-Tarsha has once said she was put on this earth to minister and that she would do that until the day she dies.

In 2014 Nah-Tarsha Cherry was featured in the April/May issue of Gospel USA, in an article named CHERRY ON TOP. Nah-Tarsha has won several coveted gospel awards, ministered around the country, and shared the stage with some of gospels’ greats.

As she continues walking into her destiny and allowing God to carve space for her in this industry, eyes have not seen, nor have ears heard so just stay tuned…

Get Audio Here: Be Alright by Nah-Tarsha Cherry 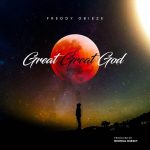 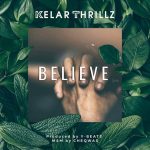