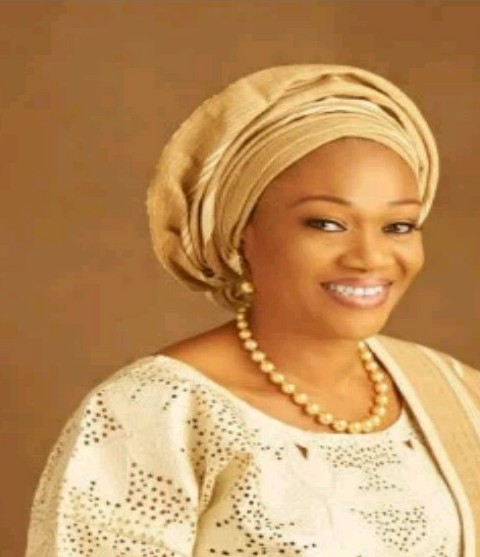 The Nigerian Senate on Tuesday passed the second reading of a bill to review some provisions of the Criminal Code Act.

The bill to amend the Criminal Code Act Cap C38 Laws of the Federation of Nigeria, 2004, is sponsored by Oluremi Tinubu.

It seeks to amend some portions of the main Act and delete portions of Sections 218 and 221, amend the definition of rape as contained in Section 357, as well as increase punishment for kidnapping in Section 364.

Mrs Tinubu said the definition of rape as contained in the main Act makes rape seen as a crime committed against women alone.

The Criminal Code states that a man commits rape when he has carnal knowledge of a woman against her will, without her consent, or if that consent was gotten by coercion. In the face of Nigerian law, only women can be raped.

“The Criminal Code Act defines rape in Section 357 as an offence against women. However, times indicate that there are incidents of non-consensual sex perpetrated against the male gender.

This definition is particularly grievous because it perpetuates the the socio-cultural belief that men do not need to consent to sexual acts. .

“This is untenable in a country where investigations often take longer than two months”, Tinubu said.
“Considering the shortage of police personnel, relative to our population as prescribed by international standards, the two months limitation is unlikely to be met at all.
“With the development and innovation in forensic technology and the accessibility or otherwise of such infrastructure in Nigeria, rushed investigations with a view to commencing prosecutions within a two month period leave a possibility of a huge margin for error.”

In addition, we must ensure that our laws and jurisprudence evolve with the rest of the world,” the lawmaker said. The bill also prescribes life sentences for kidnapping.