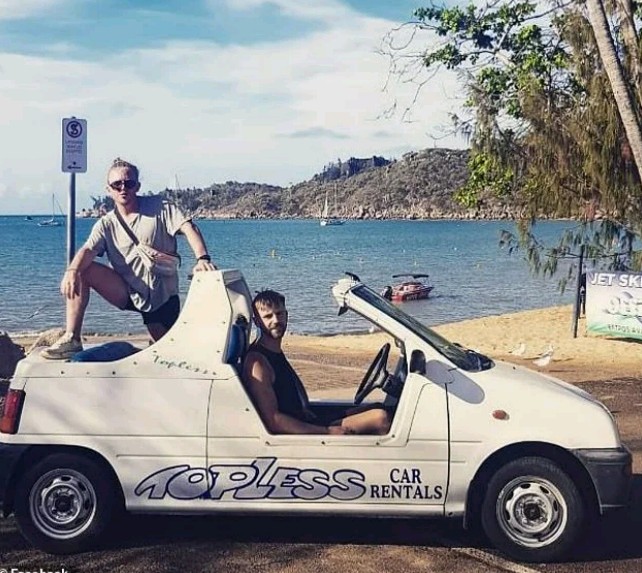 Two British tourists were mauled by a shark while they were snorkelling near the Great Barrier Reef in eastern Australia.

Alistair Raddon, 28, was with 22-year-old Danny Maggs, in the waters of Hook Passage in the Whitsunday Islands in northern Queensland when they were attacked.

Alistair Raddon, from Southampton, had his right foot bitten off in the attack while Danny Maggs, from Plymouth, suffered severe lacerations to his right calf.

The shark attack happened at 10.17am on Tuesday, October 29, while the pair were swimming in the ocean off Hook Island, part of Queensland’s Whitsunday Islands which is a popular spot for tourists.

They were then taken by helicopter to a hospital in the city of Mackay, about 590 miles north of Brisbane, in serious but stable conditions.