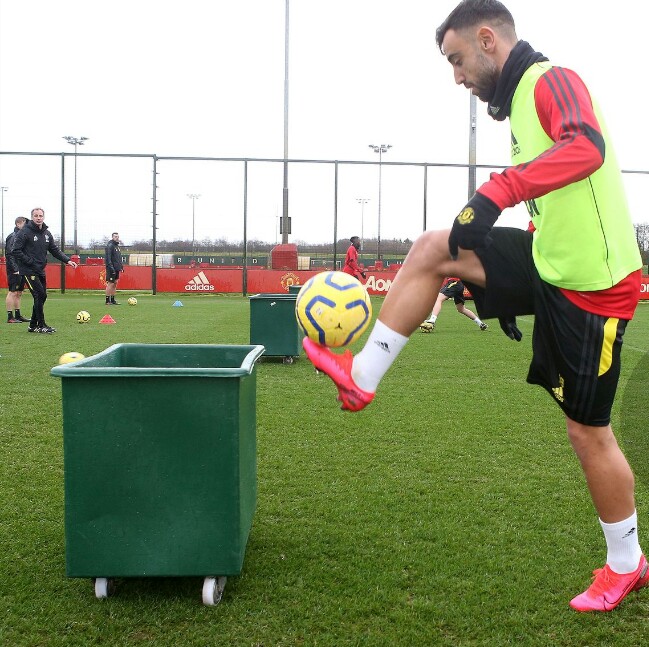 Fernandes’ move to United was confirmed on Thursday after protracted negotiations with Sporting Lisbon eventually resulted in an agreement between the two clubs.

We understood that  United paid Sporting €55m up front and €10m in add-ons, subject to Champions League qualification and appearances.

Sporting could bank another €10m in add-ons based on individual milestones the player may accomplish at Old Trafford.

It was confirmed on Friday that Fernandes will wear the No.18 at United, recently vacated by Ashley Young and most famously donned by Paul Scholes.
“For me to now play for Manchester United feels incredible, I have worked hard to get to this moment and I can promise the fans that I will give everything for the badge to help bring us more success and trophies.

About 4 persons confirmed dead in an auto crash in Bauchi