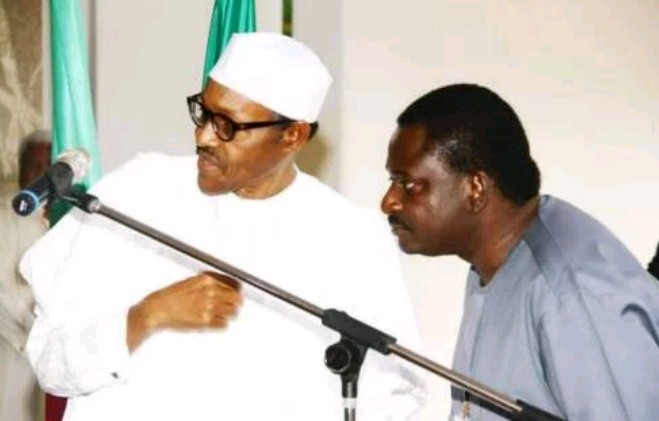 Special Adviser to President Muhamadu Buhari on Media and Publicity, Femi Adesina,  has said the Nigerian Government is not bothered by criticisms from the United States, United Kingdom and European Union over human rights violations in Nigeria.

“We are not answerable to the US, UK or EU.

“We are Nigeria, a sovereign country. Those countries and entities have issues of their own. Let them deal with their issues. Let Nigeria also deal with her internal issues. We are not answerable to them.”

He also said the Nigerian Government would pay no concern to the ultimatum issued by a group of civil societies.

He said, “Genuine issues will be looked into. We have had instances in which the government had to reverse itself because there were concerns raised. It shows that the government is responsive but you cannot listen to a babble of voices. It will distract you from what you are doing.”

Adesina also said Prof Wole Soyinka, who had been a vocal critic of the lawlessness of the administration, was entitled to his opinion.

He added, “We respect Prof Soyinka. You don’t have too many of them in the country or even on the continent.

“He is an avatar and he is well respected but his opinion will remain his opinion. It will be considered and if there are things to act on, we will act on them.”