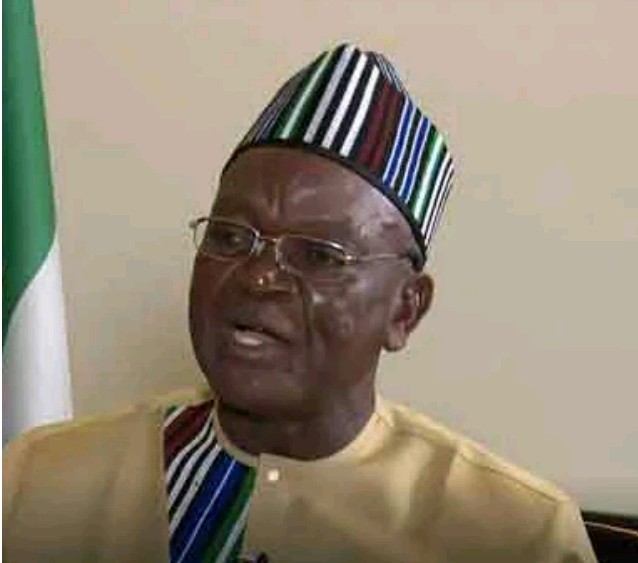 The Court of Appeal sitting in Abuja has affirmed the victory of Benue state governor, Samuel Ortom, in the state governorship election which held on March 9th this year.

In a unanimous judgement delivered today Thursday November 28th, the court dismissed the petition filed by APC candidate in the election, Emmauel Jime, for lacking in merit.

The court also awarded the sum of N150,000 fine against the APC candidate.
Governor Ortom was the PDP candidate in the election.