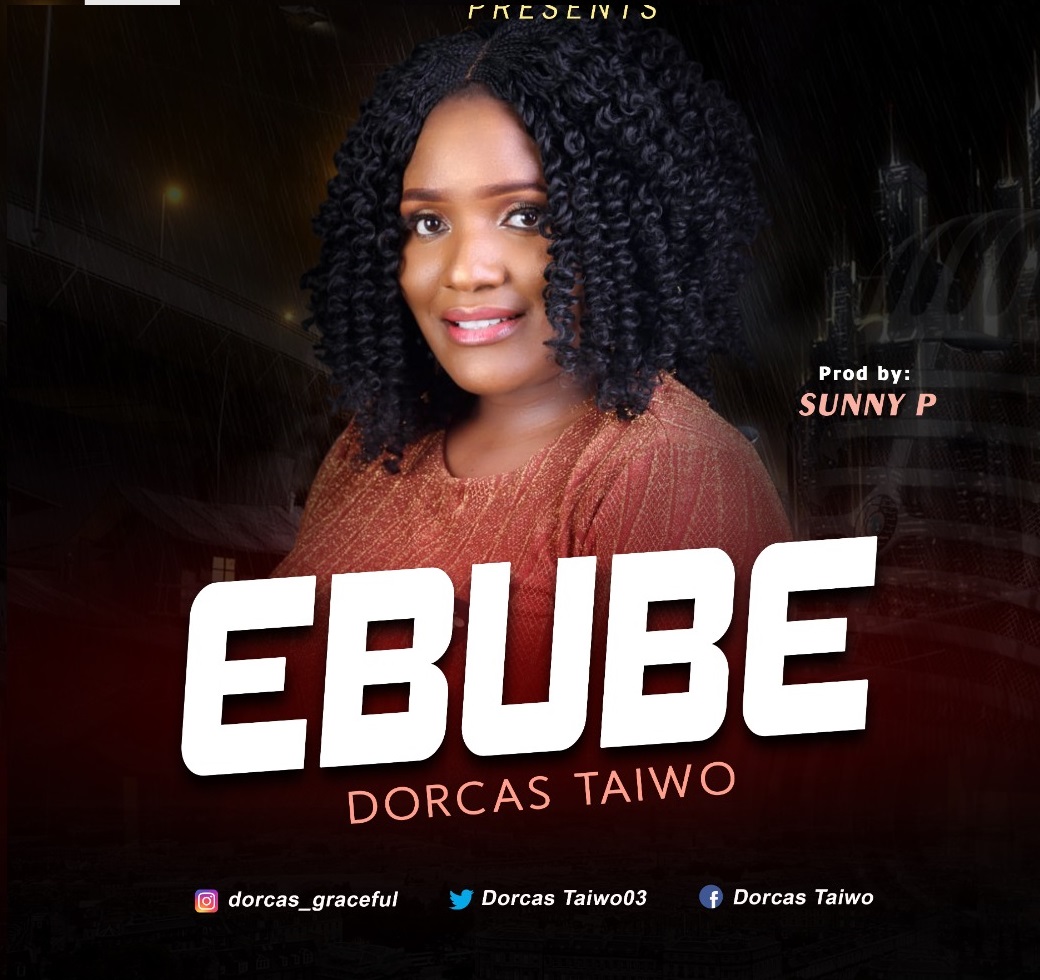 She was born raised in Northern part of Nigeria in the early ninety’s. At age 5, she was already singing in a local Body of Christ Church children choir and later joined the youth and adult choir because of her outstanding musical gift. She came into music professionally in 2011 when she joined a group called harmonix in Abuja Nigeria. 2years later she released her first single “GOD NO BE MAN”, later in same year she released another single titled “FAITHFUL”. In 2018 she released a six tracks album titled “TAKE CHARGE”, produced by Emmy OG and 2020 she released a single (video/audio) titled “SHUGABA” produced by Light beat classic.

Continue…
What can you not do Jesus It can never exist savior We call you! All