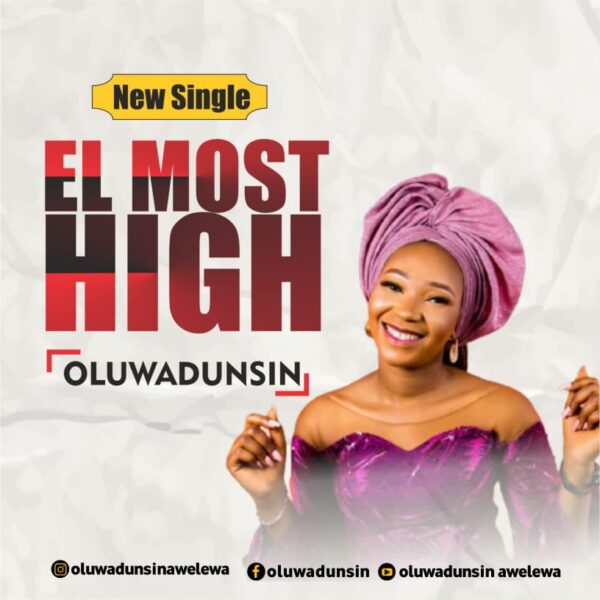 El is coined from a word that represents might, strength and power. It is a generic word for God, and it refers to Yahweh. El Most High is a song that reflects God as the highest being. It as well depicts the faithfulness and supremacy of Him being the maker of all things.
El Most High is written to remind everyone of the faithfulness of God, which is one of the ways to win in life.

Oluwadunsin is a lover of God who has tested and seen clearly that God is sweet to serve. She took interest in song at a very tender age and has since been a songwriter, a chorus leader, singer with voracious hunger and passion for God and all about Him. She wrote and sang a song in Bsf mapoly’s debut album released in 2015. She’s a member of worship in songs Africa (WISA Lagos Chapter), also ministers on salvation on her social media handles.

Your Grace by Judikay

Your Grace by Judikay