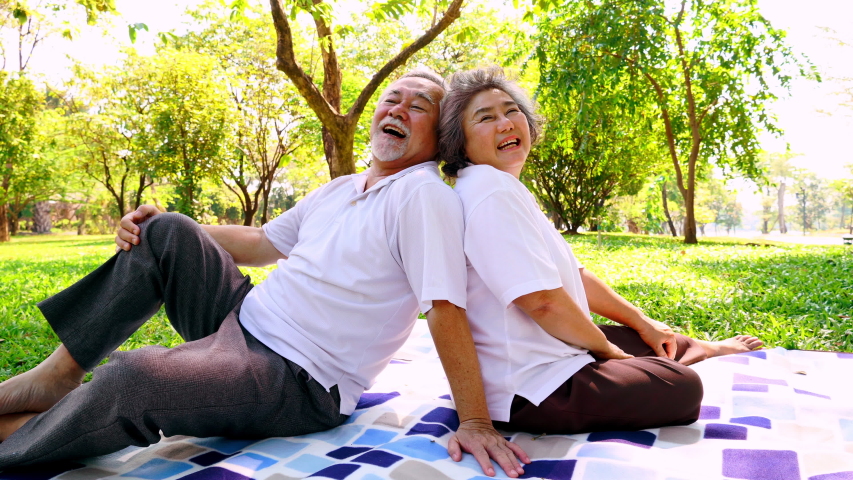 Often it is said that your way of life and nutrition effect the number of we live on earth. Here are some essential tips to help you live healthier and longer.
1. Quit smoking
It might sound obvious because we all know how bad smoking is for us but we still aren’t getting the message. “In the UK, the number-one killer is still heart disease. Tobacco beats out the British diet with those statistics, so the number-one thing you need to do is to quit smoking. The results were the same in 2009 and 2019. It’s number two here in America, so it looks like you’ve still got some work to do.”

2. Lose weight
“Obesity ranks as number three in the UK and the number-six killer is alcohol. And obesity is a growing problem so, in terms of diet, I’d suggest legumes every day, lots of beans. And berries, fruits and a healthy set of greens. If there were three things I’d encourage you to eat a lot more of it would be those things. And definitely remove anything with trans fats and processed meats such as ham and hot dogs, which we now know certainly causes cancer. We know not to smoke around our kids so why send them to school with a baloney sandwich? Treat yourself the same way. And third would be soda. Just cut out all pops and fizzy drinks.”
3. Reduce red meat
We might be well underway with the oft-mispronounced month of Veganuary but a lot of people love their red meat and either won’t or don’t want to cut it out. According to Greger, “steak is known to probably cause cancer rather than definitely, but I’d really encourage people to embrace a plant-based diet if they can and centre it around fruits and vegetables, grains, legumes and so on. Foods that grow out of the ground are our healthiest choices and would go a long way to cut out the first four killers in the UK. What you put in your mouth, be it food or cigarettes, are the things you really need to consider.”

4. Reconsider chicken
Many perceive white meat such as chicken to be a healthier, leaner option, but in fact chicken is “a dozen per cent more fatty than it was a century ago. I think the reason it has had such a good reputation is that if you go back a century, it was very low in fat, but now it can have more fat than beef, so you’d actually be better having a cut of beef than chicken and that’s because they have been genetically manipulated to be fattier. It’s what consumers want and it’s what they’re getting as a result, but it isn’t a necessarily healthy option.”

5.  shun alcohol
We all know it’s best in moderation and, rather sadly, best not at all, but what about those of us who like to indulge? Greger is pretty to the point: “If you want a drink, less is better, but red wine would be the least harmful of all the alcohols and nonalcoholic wine would be better.” There you have it.

6. Avoid diet trends
“Keto and paleo are the opposite of plant-based,” Gregor points out. “The weight drop can be dramatic, so on the scale it looks great but what people don’t realise is they are slowing the rate at which they are losing body fat. Thank God these diets aren’t sustainable because of the impact of diabetes and cardiovascular disease. The goal of weight loss is not to fit in a skinnier casket, it’s about your long-term health. Again, the single best diet is that which is centred around plants. The traditional approach to weight loss is calorie control, which is the key difference from a plant-based direction. Calorie control is the old way, and with the old way you normally regain the weight. With a plant-based diet, you can eat what you want, so you don’t get hungry, and you feel better, so you’re much more likely to stick with it and keep the weight off. Because what you’re eating is very healthy you can eat as much of it as you want, keep things flavoursome and not get hungry. Allowing hunger can cause temptation and that’s where problems start.”

7. Up the odds of longevity
“Ninety minutes of moderate exercise a day would be an excellent choice,” Gregor exudes. “And brisk walking absolutely counts”, so no need for expensive gym memberships. “And any amount is better than none. Ninety minutes has been shown time and again to be better than any other duration of exercise. It sounds a lot but we were built to move. Sitting is unnatural. Right now, I’m on my treadmill desk talking to you.”

8. Stress and anxiety
Stress and anxiety are, apparently, at all-time highs the world over, so surely that can’t help with longevity, no matter how healthy we are in other areas of our lives? Not so, he says. “Stress is certainly hard on our cortisol, which can cause us to pack on the pounds, but in terms of its hierarchy, I often point to data from the Second World War when Nazi-occupied Europe saw the Nazis taking all the cattle and forcing people to live on garden vegetables. It’s hard to imagine a more stressful situation than that. But heart disease plummeted because everyone was eating well, despite living in such terrifying circumstances. So, a healthy diet trumps stress but the psychological benefits of less stress are very key.”

9. Get more sleep
I don’t sleep enough. There is a steep body of evidence showing those who don’t get at least seven hours really suffer. I really need to work on that, but I’m so unproductive when I’m unconscious?! We all need to switch off and sleep a lot more, though.”

10. Diet trumps genetics
If you have a propensity for obesity in your DNA, don’t resign yourself to an unhealthy life, because “genes may load the gun, but diet pulls the trigger”, so says Gregor. “One of the most dramatic examples of the power of DNA over diet comes from the Pima Indians of Arizona, who have among the highest rates of obesity and diabetes in the world, ascribed to their relatively fuel-efficient make-up.” When the area in which they lived became “settled”, their source of water, the Gila River, was diverted upstream. Those who survived the ensuing famine had to abandon their traditional diet to live off government food programmes and chronic disease rates skyrocketed. Same genes but a different diet, leading to a different result.” The Pima living across the Mexican border maintained more of their traditional lifestyle and displayed “five times less diabetes and obesity”, thanks to a diet centred around corn, beans and squash. Again, same genes but different diet and different results.

US and Iraq military to reunite force against ISIS