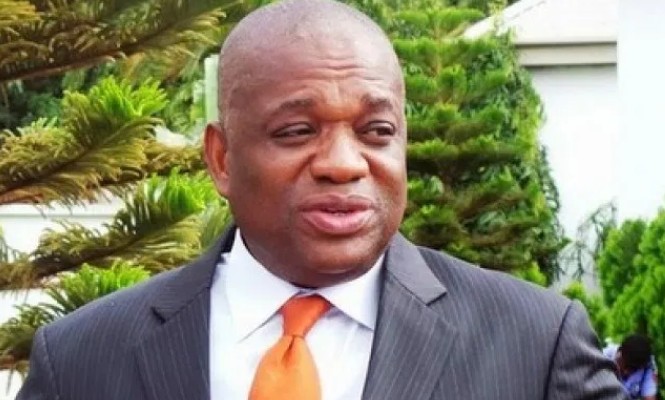 The sentence was delivered by Justice Mohammed Idris who had earlier declared him guilty of the charge in the case that had been on for 12 years.

Mr Kalu was tried alongside his company, Slok Nigeria Limited, and Udeh Udeogu, who was Director of Finance and Accounts at the Abia State Government House during Mr Kalu’s tenure as governor.

Smart Adeyemi Sworn Into The Senate, Takes Oath Of Office