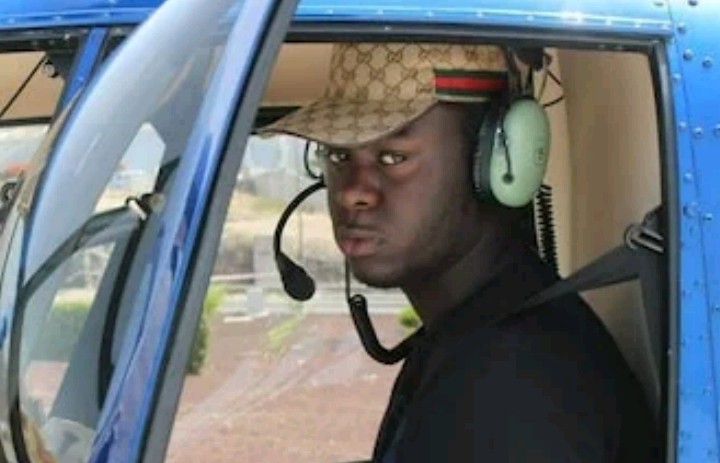 A 24-year-old ‘text message’ fraudster has been nabbed and jailed for defrauding people to the tune of N891 million.

According to reports, the UK-based fraudster who was nabbed with 500,000 phone numbers and details of 35,000 bank cards sent ‘smishing’ text messages to unsuspecting victims, numbering into thousands before using Sim swaps to complete his fraud transactions.

According to Detective Sergeant Ben Hobbs of the City of London Police, Poku, was carrying out fraud on an ‘industrial scale.’ It was gathered that the young man had N5.3 million cash stashed in his home and had committed fraud of N22 million between January to April 2019.

Poku who was a resident of Enfield, UK, was said to have splashed the proceeds of his fraudulent activities on expensive holidays around the world and even took helicopter lessons.
He pled guilty to the crime and was given a 2-year and nine months sentence.

Related Topics:Ghanaian fraudster Emmanuel poku jailed for fraud
Up Next

Man Who Defied 13 Years Old Says He Did It Because He Doesn’t Want To Miss The Opportunity.