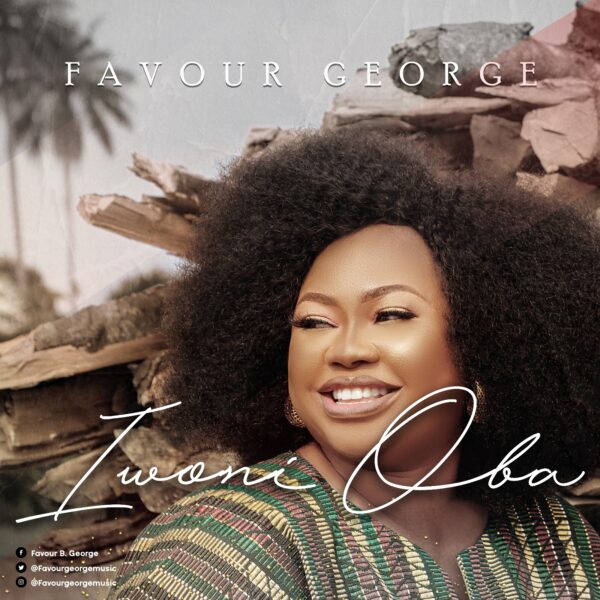 Multi-award winning Nigerian gospel music minister, composer and song writer, Favour George drops her latest hit single titled “Iwoni Oba”, redefining what worship on another level. A song written out of deep gratitude to God for His endless show of love and grace to the minister (Favour George). After looking at his infinite mercies, she proclaims God in her lyrics as King (Iwoni Oba).

Loaded with powerful declaration of God’s majesty, Iwoni Oba builds from a soft homogeneous sound to a euphoria of melodious harmonies. The song is fortified with Yoruba chant declaring God’s royalty. This energy grows into the vamp in a burst of harmonies. The song indeed is what we need, as a new sound for a new worship.

Favour George’s has earned many awards and honours to her name with songs like Addicted, Endless Praise, Your Love, to mention a few. Her ministry to date is astounding and its effect has been felt both locally and internationally. With vocal prowess so strong, it is plain to see why she is filled with so much gratitude.

Kabiesi re o olodumare.
Your majesty God almighty.
Oru osupa irawowo le fu orore idabiruara.
The moon and stars bow before Him, His words is like thunder.
Iwo tokunri tosa jordani pada seyin.
The sea sees you and overflows and Jordan flows backward.
Ojoko ni orun, ofi aye se apoti itise.
He who sit in the heaven and the earth is His footstool.
Okan lana okan loni okan titi ayeraye.
The only one of yesterday, today, and forever more.
Okoja ogbon ati imo eniyan, baba mi iba.
You are beyond human knowledge and wisdom, your majesty my father.
Ate rere ooooo
The one who spread round the world 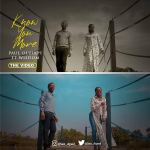 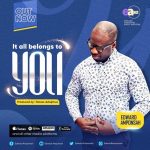