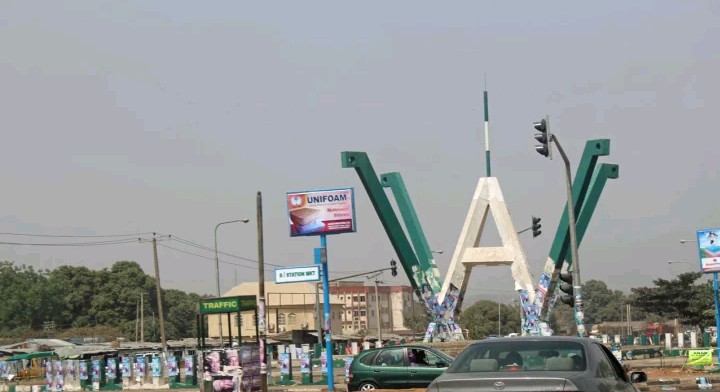 The Kaduna state commissioner of internal security and home affairs, Mr Samuel Aruwan has confirmed the release of  Six students and two staff of the engravers college Kaduna,who were abducted by unknown gunmen in the school compound few weeks ago.

Recall that the students alongside two staff of the institution were abducted from their school hostel on October 3rd, 2019.

Mr Samuel Aruwan confirmed the release of the victims after spending over 3 weeks with their abductors. In his words;

He said, “We are relieved that this criminal violation of the right to liberty is over and that they are all back safely.

“The victims, most of whom are minors, and their families will now be focusing on recovering from this undeserved trauma. We appeal for considerate reporting of their ordeal and respect for their privacy.

“As we continue to combat banditry, kidnapping, and other crimes, the Kaduna State Government urges all our communities not to give comfort to criminals by dividing victims and inserting ethno-religious narratives for the activities of ruthless miscreants”.

He further called on the residents of the state to be vigilant and continue to cooperate with security agencies in the battle to secure the state.