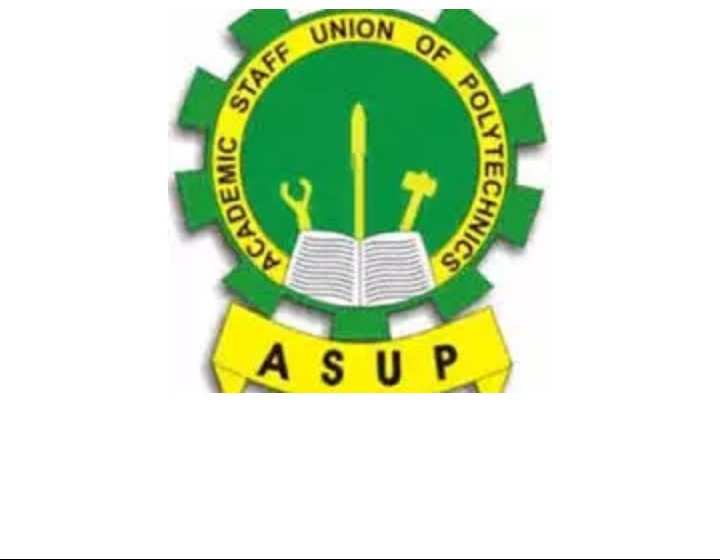 Kidnapped ASUP chairman Oladipo Oluyide,his secretary and 2 other lecturers of the Oyo State College of Agriculture and Technology who were abducted on Friday  has regained freedom.

Oladipo Oluyide, his secretary  Gbenga Alayande, two other lecturers including a female passenger were kidnapped Friday night while returning from a meeting in Saki.

While speaking on the development, the public relations officer of the institution, Opeyemi Olawoore, confirmed in a statementke that the victims were released on Saturday, September 21.
“The five persons abducted by kidnappers in Igboora, out of which four were lecturers of Oyo State College of Agriculture and Technology (OYSCATECH), Igboora, have finally regained their freedom. The lecturers and other victim were released Saturday evening. I am happy to announce that the five abductees have been released unhurt.
“The management of the polytechnic, thanked the Oyo state government, Hon. commissioner for education, traditional rulers in Ibarapa land, staff, students, OYSCATECH Christian and Muslim community, union leaders, executives of joint action committee of tertiary institutions in Oyo state, the Oyo state commissioner of police, the media, families, friends and stakeholders for their concern, prayers and support while the abductees were in the custody of their captors,”.

However, the institution did not state if a ransome was paid.