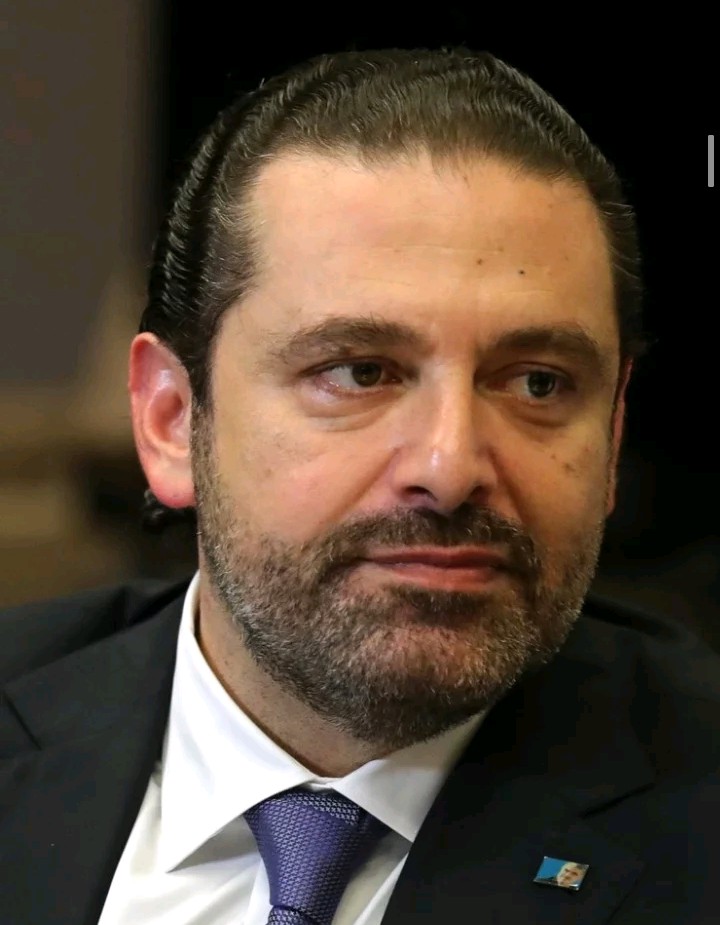 Hariri says he has reached a “dead-end” after unprecedented protests paralyzed the country.

“I tried to find a way to listen to the people’s demands and to protect the country from security, economic and living risks,” said Hariri, according to Lebanese broadcaster MTV. “Today, I have reached a dead end and we need a positive shock to end the crisis”

“Positions come and go, but the dignity and safety of the country remains,” stated Hariri, stressing that “no one is more important than their country.”

The announcement came with a lot of cheering as, Lebanese protesters took to the streets in celebration.

Earlier on Tuesday, supporters of Hezbollah attacked a protest camp set up by anti-government demonstrators, tearing down tents and roadblocks.
Banks have closed for the tenth straight day, adding pressure to an already-troubled economic situation.