following chelsea’s loss to bournmorth Manchester United will be looking to cut down the gap to fourth-placed Chelsea when they lock horns with Everton at Old Trafford in Matchweek 17 of the 2019-20 Premier League on Sunday.

United have been on a resurgent run of late, notching up morale-boosting wins over Tottenham Hotspur and Manchester City in the league last week. That was followed by a 4-0 thumping of AZ Alkmaar in the UEFA Europa League this past Thursday, which will have given Ole Gunnar Solskjaer’s men a lot of confidence.

United started the week in the fifth place in the Premier League table, but have slipped down to sixth after Sheffield United beat Aston Villa 2-0 on Saturday. But, Chelsea’s 1-0 defeat to Bournemouth provides the Red Devils the chance to cut down the gap to the top four to just two points with a win on Sunday.

Everton, on the other hand, having sacked Marco Silva earlier this month, looked completely rejuvenated and revitalised under interim boss Duncan Ferguson, as they beat Chelsea 3-1 at home last weekend. The Toffees, though, are just two points above the relegation zone and will be keen on bagging another upset win this weekend and move upwards in the standings.

The last time these two teams had clashed, in April at Goodison Park, Everton thrashed Manchester United 4-0. And ahead of their latest meeting, we at The Hard Tackle take a closer look at both the teams. 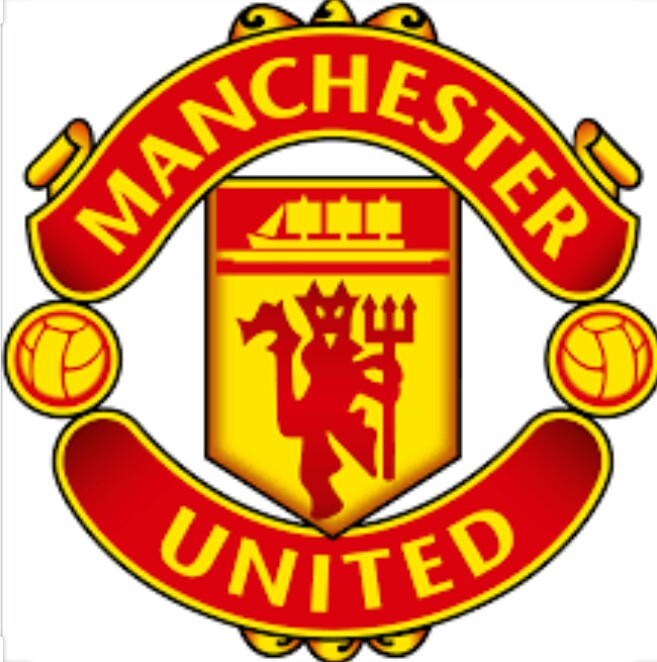 Manchester United are hopeful of having Jesse Lingard back after the England international missed the midweek game due to a knock he picked up against Manchester City. However, Eric Bailly, Timothy Fosu-Mensah and Paul Pogba remain sidelined as they are set to return to full training only next week.

Solskjaer made as many as nine changes for the AZ clash on Thursday and is expected to recall all his regulars to the starting XI when Everton come visiting. Starting in goal for the Red Devils will be first-choice custodian David de Gea, who was given the night off on Thursday.

There will be three alterations in defence as Aaron Wan-Bissaka, Victor Lindelof and Luke Shaw are all set to return to the lineup after not being involved against AZ. Ashley Young, Axel Tuanzebe and Brandon Williams will be the ones making way, while Harry Maguire continues at the heart of the Manchester United defence.

There will be a revamp in personnel in the middle of the park as well, with Fred and Scott McTominay set to reclaim their starting berths. The pair had been integral to Manchester United’s wins against Spurs and City and will once again have a major role to play. Lingard, should he be passed fit, will return as the Red Devils’ No. 10.

Daniel James was another player who was rested on Thursday, but ought to return to the lineup on Sunday. He will slot in on the right flank, with Marcus Rashford starting on the left. Anthony Martial should lead the line for Manchester United, with Mason Greenwood dropping to the bench, despite scoring a brace in the midweek clash. 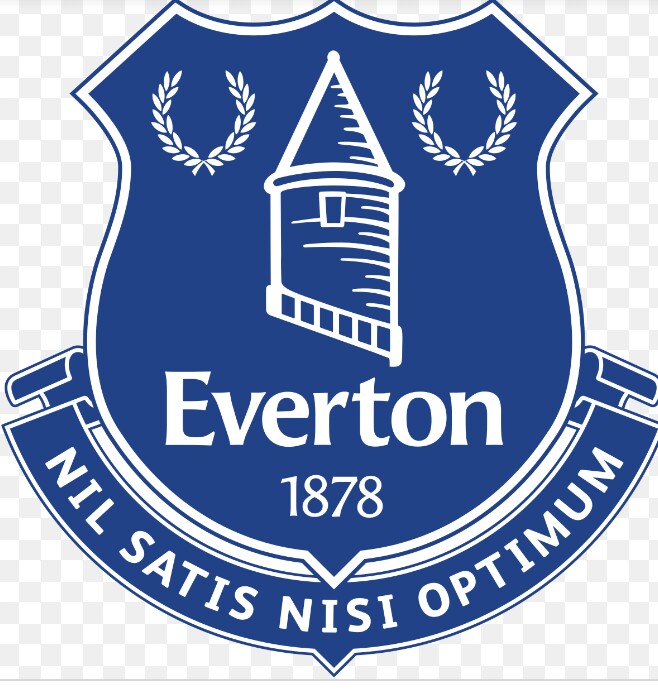 Duncan Ferguson is likely to be without the services of Theo Walcott for his second game in charge after the Englishman picked up an injury against Chelsea. Former Manchester United midfielder Morgan Schneiderlin is also set to miss out due to a calf strain, while Jean-Philippe Gbamin, Andre Gomes and Cuco Martina are all ruled out.

Seamus Coleman, Fabian Delph and Yerry Mina are all back in training, but are unlikely to be rushed back into action by the caretaker boss. Lucas Digne has a minor problem, but is expected to be available for the game at Old Trafford.

Ferguson’s Everton are likely to sit deep once again and make life hard for Manchester United going forward while hitting them on the break, much like they did against Chelsea. The Toffees will line up in a 4-4-2 formation once again, with Jordan Pickford the obvious pick in goal.

No changes are expected in the backline either, with Djibril Sidibe, Mason Holgate, former Manchester United academy man Michael Keane and Digne all likely to start again. There will be an enforced change in the middle of the park with Tom Davies set to replace the injured Schneiderlin as Gylfi Sigurdsson’s partner on Sunday.

With Walcott out, Bernard is likely to come into the starting XI, starting on the left flank, while Alex Iwobi shifts to the right wing. Dominic Calvert-Lewin and Richarlison, both of whom scored against Chelsea, will once again form the two-pronged strike force for Everton. 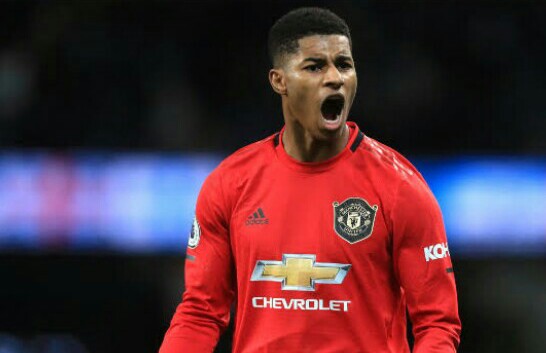 The Manchester United forward has been in fine form of late, contributing with key goals on a regular basis. Rashford is on course for his best ever Premier League campaign, having already equalled his highest goal tally in a single season. The forward has netted 10 goals in 16 league outings this term – the same as last season, only taking half the number of matches this time out.

Being compared to club legend Cristiano Ronaldo by manager Solskjaer, Rashford has been particularly destructive at home, scoring seven goals in eight league appearances at Old Trafford this season. And the Manchester United fans will be hoping that the 22-year-old continues in the same vein of form when Everton come visiting this weekend.