Following astonishing Premier League victories against Tottenham and Manchester City, Ole Gunnar Solskjaer’s side turned their attention to winning Group L against another team already guaranteed to be in Monday’s knockout phase draw.

AZ gave United a few scares during a sloppy first half but United eventually kicked into gear and roared to a convincing victory, with 18-year-old Greenwood’s exceptional double complementing efforts from elder statesmen Ashley Young and Juan Mata. 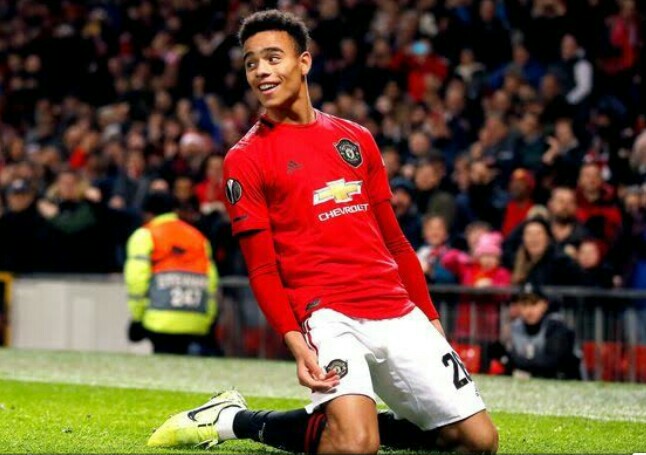 Winning Group L means United enter the round of 32 draw among the top seeds, avoiding the likes of Ajax, Benfica, Inter Milan and RB Salzburg.

It also means United are also guaranteed to play the second leg of February’s tie at Old Trafford, which witnessed an exciting glimpse of the future after a turgid first half.

Ashley Young broke the deadlock with his first European goal since February 2012, before Greenwood found the net with a low, fizzing strike from the edge of the box. 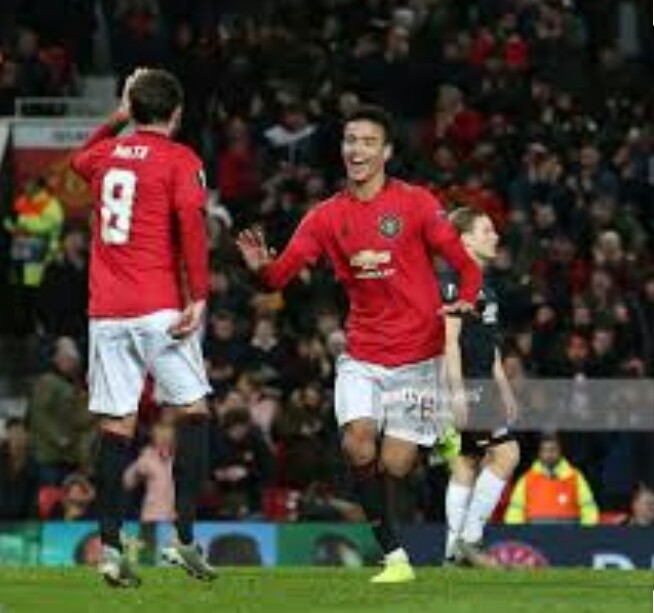 The 18-year-old drew the foul that saw Mata net a spot-kick and the forward then produced a fine, driven effort that beat Marco Bizot at his near post as he became the club’s youngest ever player to score a brace in major European competition.

Outrageously-gifted Greenwood was one of nine changes from Saturday’s thrilling win at City, where United’s start could scarcely have been much different to the one against AZ.

Meek and uninspired in possession on Thursday, United were penned back by Arne Slot’s side.

Yukinari Sugawara saw an early effort easily stopped by former AZ goalkeeper Sergio Romero, with Oussama Idrissi and Jordy Clasie having attempts after Young inexplicably ran into danger inside his own box. 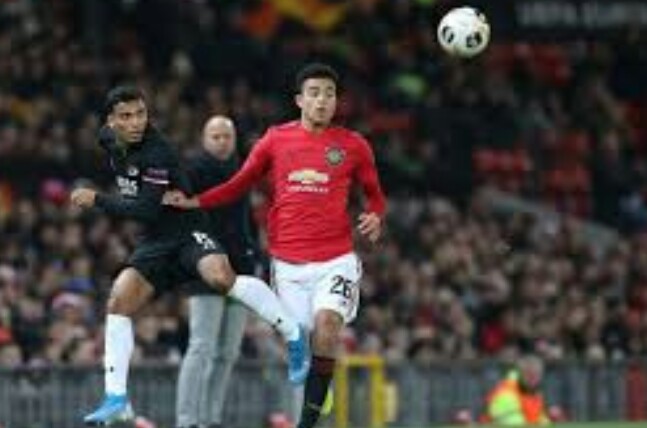 Andreas Pereira’s shot on target in the sixth minute was all United could muster until Mata blazed over as the half-hour mark approached.

The Spaniard was blocked by makeshift defender Clasie, and Harry Maguire saw a header saved in a short-lived period of United momentum, with Idrissi, Dani De Wit and Calvin Stengs looking to give AZ a deserved lead.

Unmarked Stengs snuck behind to test Romero as Solskjaer’s side wobbled at the start of the second half – an effort that belatedly jolted United into life.

Greenwood’s fine footwork, composure and pass deserved a better finish than Anthony Martial could provide shortly before United broke the deadlock in the 53rd minute.

Pereira’s superb skill when crowded in the corner started a move that saw returning Nemanja Matic slip in Mata, whose ball across goal the box was turned in from an acute angle by Young.

The 53rd-minute opener was superbly added to within five minutes.

James Garner’s foul on Fredrik Midtsjo was missed by the officials much to AZ’s chagrin, but there could be no argument with Greenwood’s beautiful left-footed strike from 20 yards. 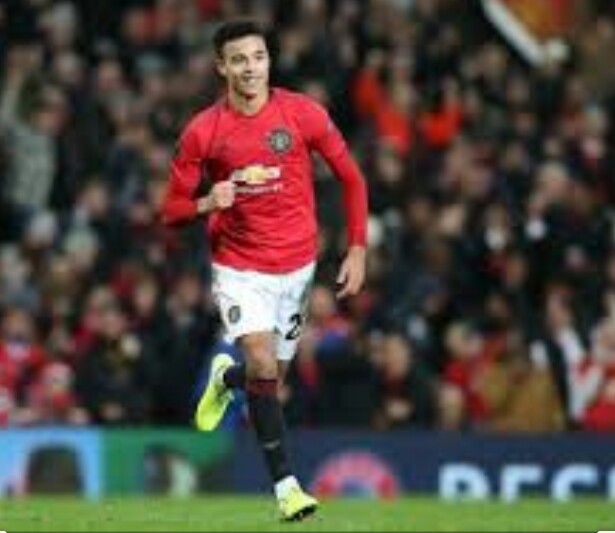 The 18-year-old continued to prove a thorn in Alkmaar’s side and drew a clumsy challenge from Clasie, allowing Mata to slam home a spot-kick in front of the Stretford End.

But fittingly man-of-the-match Greenwood would complete the scoring – and in some style.

Having collected the ball just outside the right-hand side of the box, he cut inside onto his left foot and unleashed a low strike that beat Bizot at his near post.

Stengs and Pereira had efforts to add more goals but the match petered out as Solskjaer’s side turned their focus to retaining energy for Everton’s visit on Sunday.

No cause for alarm, NNPC assures Nigerians