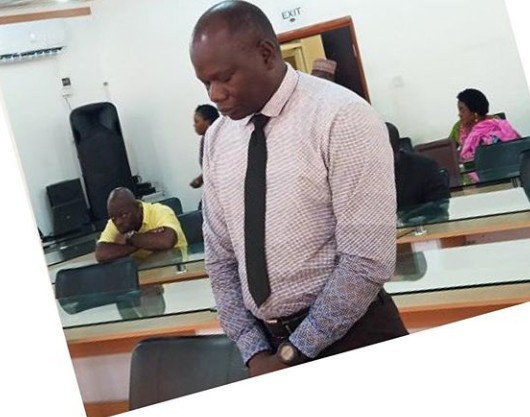 An Adamawa based medical doctor, Yakubu Koji, has had his name struck out of the register of the Medical and Dental Council of Nigeria for cutting the kidneys of a patient named Isa Hamma, now deceased, according to a report by PUNCH.

The Medical and Dental Council on Friday found the doctor guilty of the 12 charges preferred against him.

Chairman of the tribunal, Prof Abba Hassan, said that Koji was guilty of engaging in malpractice when he failed to use his considered judgment and sense of honour by acceding to the demand of his patient.

He added, “The respondent exhibited incompetence in the assessment of Hamma.
“He failed to correctly diagnose the illness of Hamma and advise him. He undertook a surgical operation on the patient and removed an organ he could not identify.

“The name of Dr Koji is hereby struck out of the register of the Medical and Dental Council of Nigeria.”

Dr. Koji – who practiced from 2012 (housemanship) to 2016- had performed an operation on Hamma without informing him of the risks involved; in the process he ‘mistakenly’ cut off his kidneys.

Related Topics:Medical doctor banned for cutting off patient's kidney
Up Next

Policemen Arrested For Extorting Lady Of 5,000