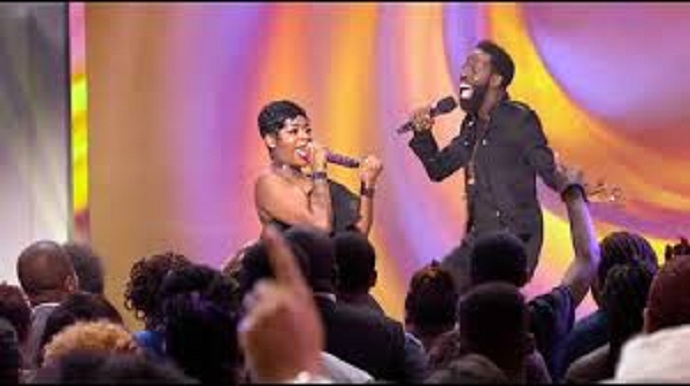 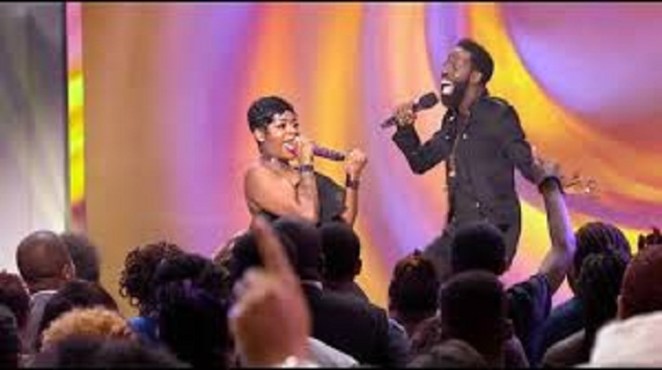 “I Made It” is a song recorded by American singer Fantasia, featuring American singer-songwriter Tye Tribbett. It was written and produced by Tribbett and David Outing for Fantasia’s fifth studio album, The Definition Of… (2016). Tribett developed it in collaboration with Fantasia, blending her personal testimony and his experiences with God into the lyrics. Fantasia described it as a highly personal song, explaining that it was about refusing to let people control her and moving forward from her past struggles. “I Made It” is an uptempo gospel record and its lyrics revolve around an appreciation for God and faith.

“I Made It” received generally positive reviews from music critics who praised its composition and cited it as a reason that Fantasia should record a gospel album. Mixed responses to the song were more critical of its sound and its reflection of the album as a whole. It peaked at number 15 on the Billboard Gospel Airplay chart, and remained on the charts for 24 weeks. Fantasia first performed the track on a BET concert special. She also sang it on Good Morning America, as well as on Tribbett’s show Joyful Noise. Her performances on Good Morning America and Joyful Noise were met with positive feedback.

I done made it through the storm and the rain
So much pressure, heartache, so much pain
I’ve been broken into pieces, maybe more
Some nights I made my bed right on the floor
The emeny really tried to take me out
Hit me with his best shot and knocked me down
But I’m still standing after all I’ve been through
I survived it all and this because of you

So grateful Jesus
Thank you
I said thank you