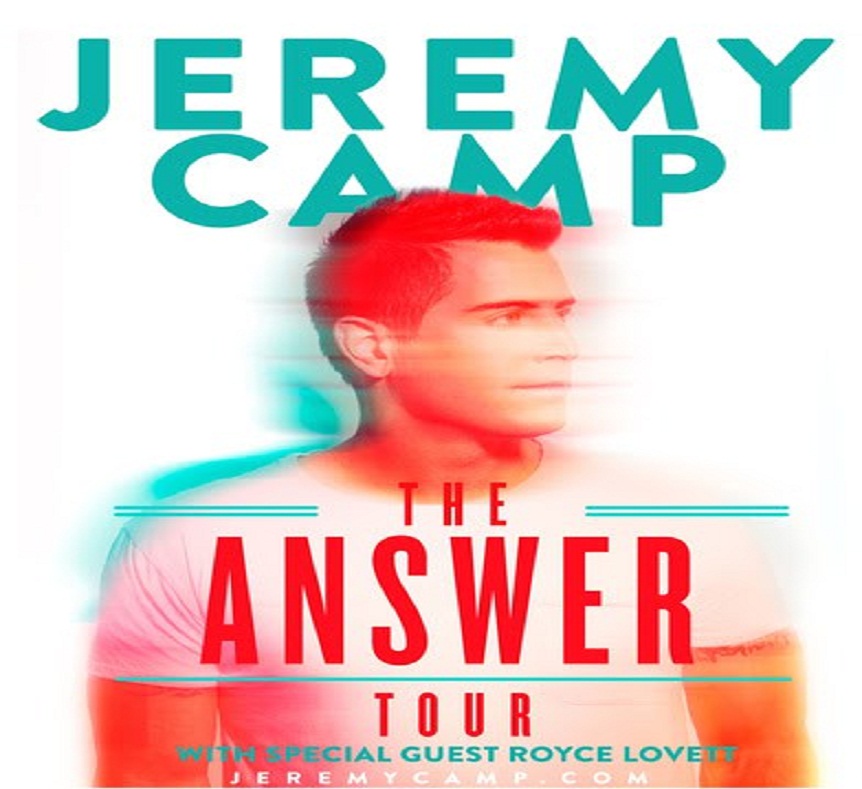 The Answer By Jeremy Camp 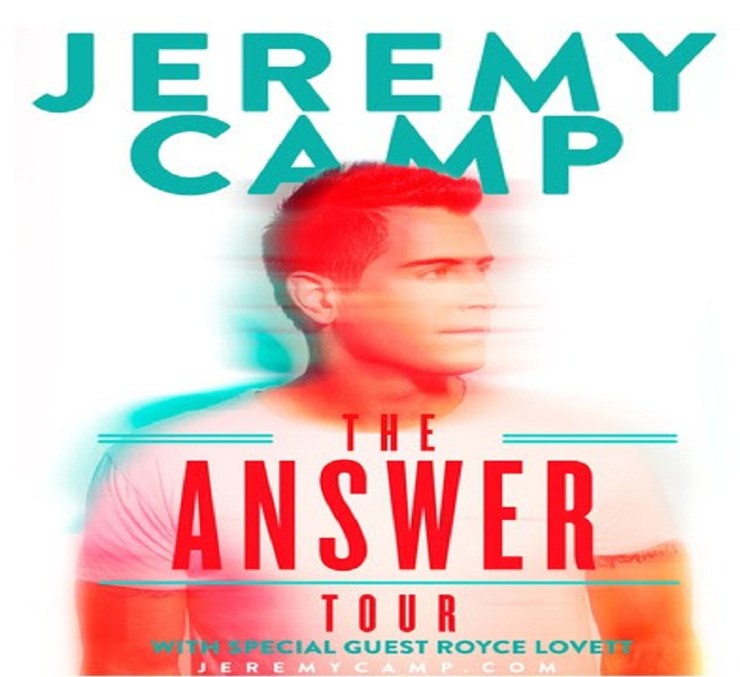 ABOUT JEREMY CAMP:
Throughout his 15-year career, Capitol CMG artist Jeremy Camp has established himself with landmark accolades. He has sold 4.5 million albums including four RIAA Gold-certified albums, a RIAA Multi-Platinum long-form video and a Gold-certified digital single (“There Will Be A Day”). At radio, Camp is recognized as a staple artist with 38 No. 1 radio hits across all formats spending more than 175 weeks at No. 1 at radio in his career.
His awards and nominations comprise of a GRAMMY®-nominated project, three American Music Award nominations, four ASCAP Songwriter of the Year awards, an ASCAP Song of the Year award, and five GMA Dove Awards including two-time Male Vocalist of the Year and New Artist of the Year awards. Camp was named in Billboard’s Christian Artist of the Decade chart (No. 2) as well as five songs listed in the Top 50 Billboard Christian Songs of the Decade.
Adding author to his name, Camp penned his first book and autobiography, I Still Believe (2013, Tyndale). In 2013, Jeremy founded Speaking Louder Ministries, which provides free crusade-style events and comes alongside local churches or missionaries in the countries where the Gospel needs to be heard. Locations of Speaking Louder Ministries’ trips so far include Ukraine, Japan, India, Uganda, Guatemala and Kyrgyzstan.

Listen to The Answer By Jeremy Camp:

Get Video from You Tube:

One of the BEST MOTIVATIONAL VIDEOS EVER