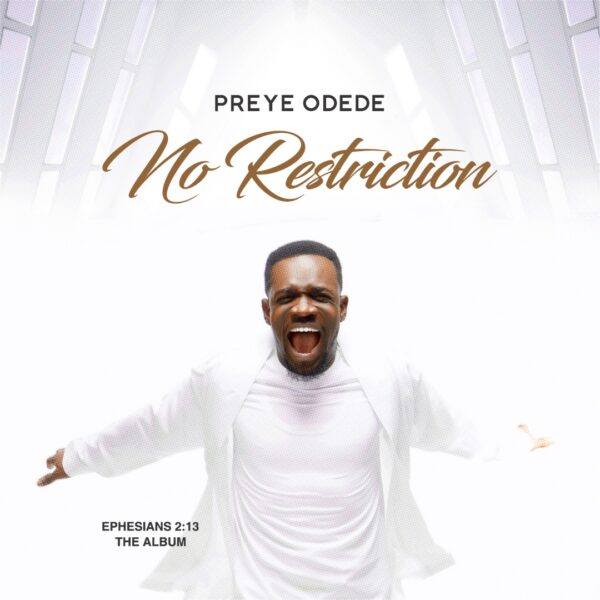 The album is coming after 4 years of releasing his sophomore album titled “READY.” It features songs that create an atmosphere for prayer, worship and praise; it is a compilation of professionally produced music pieces that inspires every listener to understand God’s unfeigned love and mercy towards us, thereby bridging the gap (giving us access to Him) through Jesus.

Although the album is Preye Odede’s 3rd compilation project, it is the first since establishing the Script Music headquarters, (an ultra-modern facility that caters to multiple creative needs in Port Harcourt) and putting together the Script Music management team that sees to the professional needs of the Preye Odede brand.

There are collaboration tracks on the album, including “Jigidem” featuring Michael Stuckey, “Oba” featuring Bukola Bekes and “Sold Out” featuring Pamela Scott. Other tracks on the album include the very prophetic “Ephphata,” “I Worship You,” “Chase After You,” “Becoming” and more. It contains 15 tracks on the hardcopy while the online version contains 16 tracks to include 2 previously released tracks namely “Nothing Missing” and “For My Good (Live).”

GET Album Here: NO RESTRICTION

Make A Joyful Shout By MONICA B