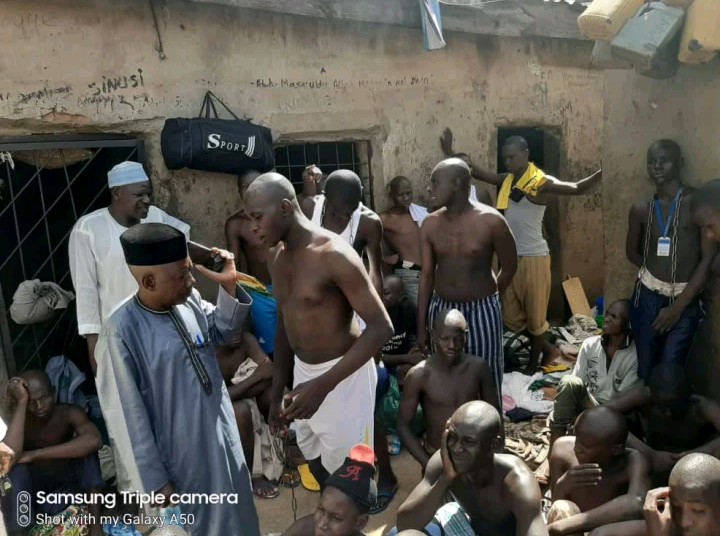 The Commissioner of Police, Mr Sanusi Buba, who inspected the centre in company of journalists and other relevant stakeholders, ordered the closure in Daura on Monday.

He said that inmates were subjected to deplorable and dehumanising conditions at the centre.

News Agency of Nigeria (NAN) reports that 360 inmates at the centre escaped after breaking the burglary proof on Sunday.

The commissioner added that the condition of inmates called for urgent and serious concern, noting that the police would search the 34 local government areas in the state to unravel such centres.

He explained that some of the inmates were handcuffed and compelled to sleep in unventilated rooms.

“We would mount surveillance to fish out such culprits subjecting children to servitude,” he said.

He urged parents who took their children to the centre to come forward with valid means of identification to claim them, stressing that “no law in the country permits such inhuman treatment.”

The Emir of Daura, Alhaji Faruk Umar Faruk, called on the police and other relevant security agencies to carry out thorough investigation on the issue.

He urged the police to be fair and just in their investigation so that the culprits would face appropriate sanctions.

The emir who expressed shock at the discovery, said it was a surprise for such a thing to happen in his domain.

Related Topics:torture house uncovered in daura
Up Next