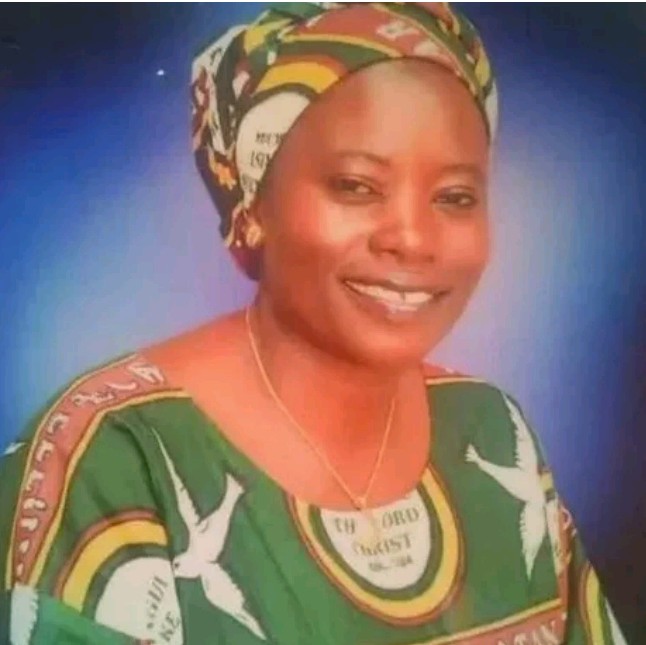 Mrs.Ishaku Dogo Katung, the Pregnant wife of a pastor of the Evangelical Church of West Africa, ECWA has been brutally murdered by abductors in Kaduna State despite her family paying ransom for her freedom.

The deceased was the wife of the minister in charge of ECWA Prayer House, Birnin Gwari, Kaduna State.

According to reports,she was kidnapped by gunmen, suspected to be herdsmen, and a ransom of N5 million was demanded .

Despite being paid the ransom, she was eventually killed with her unborn child.

The family of Rev. Ishaku and the ECWA members are currently mourning her demise.

“We may have to abandon concrete to fight climate change,” architectural experts say