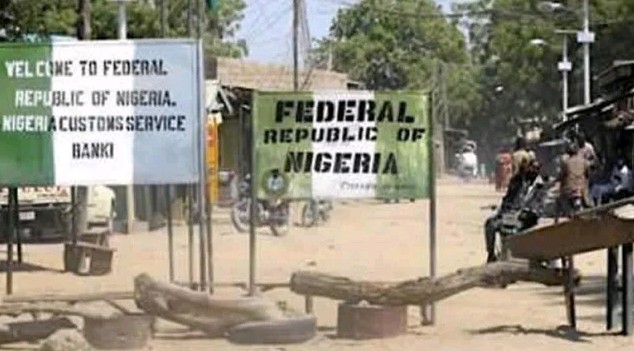 The border closure which has led to the seizure of some banned goods has been extended by President Buhari, as confirmed in a memo dated November 1 and signed by the Comptroller (Enforcement) of the Nigeria Customs Service (NCS), Mr Victor Dimka.

The memo which noted that the border closure has so far recorded an overwhelming success, added that there is need to extend it as some objectives are yet to be achieved.

It reads “I am directed to inform you that it is observed that despite the overwhelming success of the operation, particularly the security and economic benefits to the nation, a few strategic objectives are you to be achieved.

“Against this background, Mr President has approved the extension of the exercise to January 31, 2020.

“Consequently, you are requested to convey the development to all personnel for their awareness and guidance.

“Meanwhile, allowance for personnel sustenance and fuelling of vehicles for the period of extension will be paid as soon as possible.

“This is for your information and necessary action, please.”

Related Topics:Buhari approves border closure till January 2020
Up Next