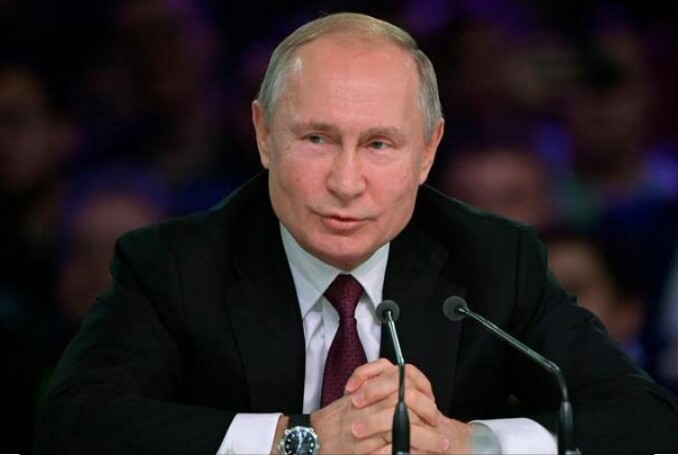 WASHINGTON – After weeks of closed-door depositions, the American public will finally be able to watch the historic hearings of the impeachment investigation into President Donald Trump in real-time as the House moves into the public phase of the inquiry, beginning Wednesday.

The men are scheduled to begin testifying at 10 am ET, and are set to appear together.

The impeachment inquiry is built upon Trump’s July 25 call with Ukrainian President Volodymyr Zelensky, when he urged the investigation of former Vice President Joe Biden while withholding nearly $400 million in military aid to Ukraine. House Democrats contend the move and efforts to conceal it later as potential impeachable offenses.

In the closed-door depositions last month, Taylor described two channels of diplomacy in regards to Ukraine: one for the State Department and one for Rudy Giuliani, Trump’s personal lawyer.

Taylor also testified he learned from Gordon Sondland, the U.S. Ambassador to the European Union, that “‘Everything’ was dependent on such an announcement, including security assistance” regarding Zelensky publicly declaring investigations into Biden and 2016 election interference.

Kent, the deputy assistant secretary of State for European and Eurasia affairs, similarly said from his closed-door testimony that Trump “wanted nothing less than Zelensky to go to [the] microphone and say ‘investigations, Biden and Clinton.'”

He also described Giuliani’s role in guiding the policy and driving criticism of the former U.S. ambassador to Ukraine, Marie Yovanovitch.

Watch “Hong Kong on the brink of a total breakdown?