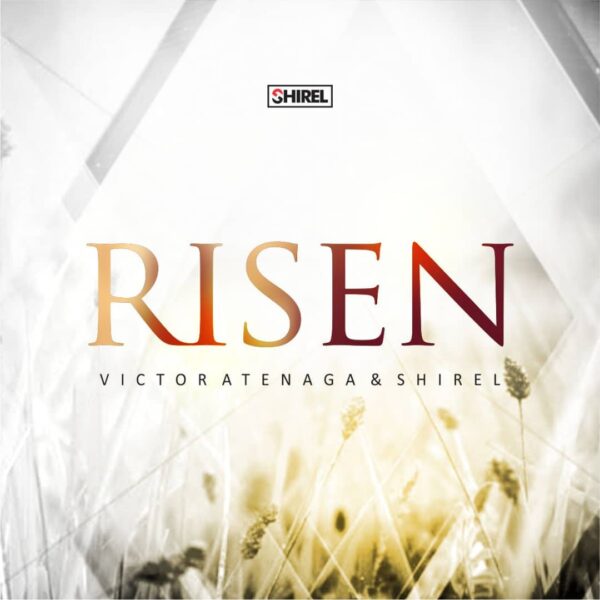 Senior Pastor of Simply Worship International Ministry and Renowned gospel singer, worshipper and preacher, Rev. Victor Atenaga has released a brand new single titled “RISEN”, featuring SWIM worship team ShiRel.
Christ has triumphed over the grave, saved us from our sins and gave meaning to our world. Without His rising from the grave, all the rest of it would be meaningless. He triumphed over death and gave us life!
The song reminds us of the freedom we have in living a victorious life connected to God. Because of His grace, our sins are forgiven, and we have the privilege of receiving abundant joy for all the days to come.
“Risen” is off the soon to be released joint album by Victor Atenaga and ShiRel.

LYRICS: Risen – Rev. Victor Atenaga Feat. Shirel
Death could not comprehend
The light that you entered with
You took, from the ancient thief
The power of sin and death
To make us one with God
And become heirs of the kingdom
Curses are broken
The prisoners can go free
Eternal life
Deliverance
Victory
Is here now
Jesus the son of God
Saviour
He’s risen
Jesus is risen