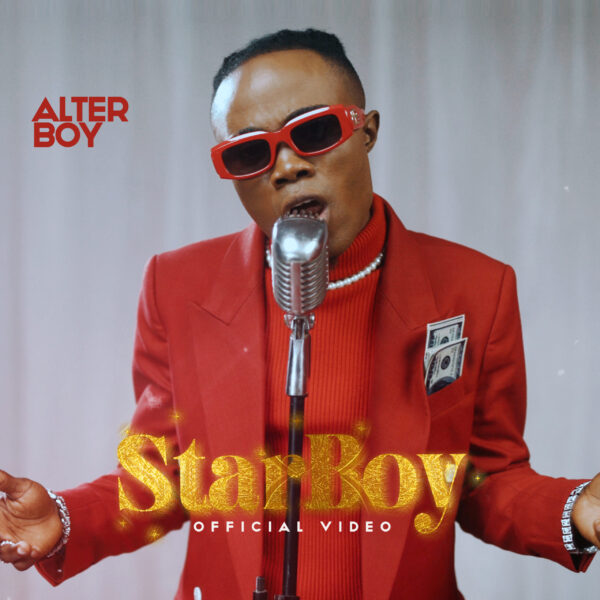 Versatile Afrogospel sensation, Dabo Williams well known as Alter Boy has released the visual for his chart topping single titled “Star Boy”, after dropping his second single of the year a few weeks back.

The Kana produced afrobeat fushioned single which had already hit thousands on digital play stores has now been accompanied with a beautiful, creative and excellently shot video released which is directed by Cartelloya.

Dabo who has over the years been known for his fashion sense and his love for creativity, simplicity and excellence delivered another top notch video which is adorable to the eyes and that which glorifies the maker.

The Star Boy video is the second video of the year for the artist after he had earlier released the viral video for his first single “The Best” in February.