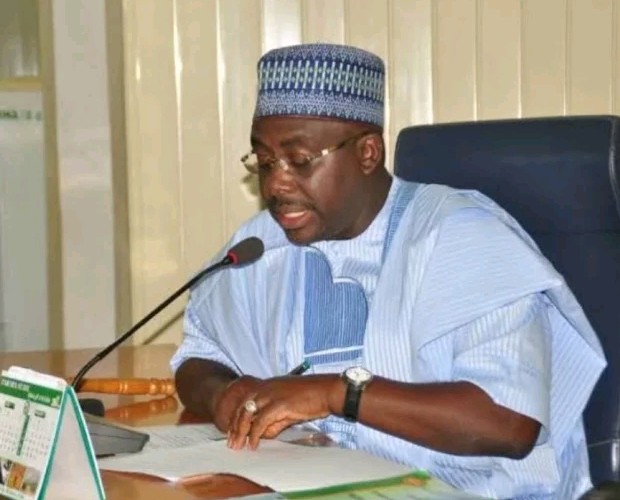 Mr Diah was elected 8th speaker Taraba State House of Assembly following the inauguration of the Eighth Assembly in June 2015 and was re-elected speaker in April 2016 after being sacked by a Court of Appeal.

The lawmaker who is representing Mbamga constituency for the fifth time and also the longest-serving legislator in the house, confirmed his resignation on Sunday December 1. Peter told newsmen that he resigned for personal reasons.