England possess a front three which could grace any Premier League XI and each of Harry Kane, Marcus Rashford and Raheem Sterling performed excellently against Bulgaria on Saturday evening.

These Euro 2020 qualification matches are fine-tuning exercises for Gareth Southgate and his players; this 4-0 steam-rollering no different. There is not a team among England’s Group A opponents capable of giving them a game.

The Czech Republic and Montenegro were blown away before the summer break – with England scoring 10 across two matches – and the Three Lions picked up where they left off here at Wembley.

Bulgaria coach Krasimir Balakov might well have been known as a tidy playmaker in his day but there was nothing gallant about his set-up here.

In fact the pre-match tactical graphic showed a Bulgarian line-up with 10 players stationed inside their own half. Only Brazil-born Marcelinho was depicted over the half-way line.

suggested strongly that Balakov had come to London to limit the damage. Having lost against both the Czech Republic and Kosovo in their previous two fixtures, Bulgaria needed to stanch the bleeding somehow.

Their defensive gameplan was to be outdone early though, not by any great English attacking manoeuvre, but by sloppy play and inattentiveness on their own part.

One of the knock-on effects of relaxing the rule which stipulated that all goal kicks must cross the lines of the goalkeeper’s 18-yard box has been that more and more teams are attempting to take those kicks short.

That’s all well and good if you play for Barcelona but teams like Bulgaria simply don’t have the quality to do so.

From one, goalkeeper Plamen Iliev coughed up possession inside his own area to Sterling of all people, who needed no second invitation to supply an assist for captain Kane.

It’s been a rough week for the Tottenham striker, criticised for his dive against Arsenal last Sunday, but he put club troubles aside to notch a second international hat-trick here. 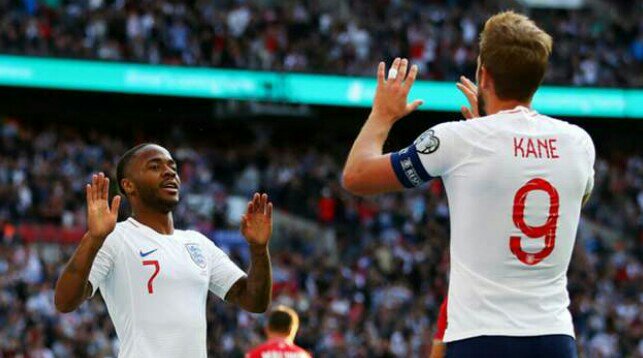 Two of those goals came from the penalty spot and Kane’s first penalty – and second goal of the day – owed plenty to strong play from Rashford.

In this kind of England team there are more combinations in attack than outright counters but the Manchester United man nonetheless spotted the opportunity to advance from inside his own half towards the Bulgaria box not long after the break and shortly after the visitors had a half-decent chance for Marcelinho saved by Jordan Pickford.

Rashford drove into the box and was upended by Nikolay Bodurov. There was no club-style dispute over who would take the kick either, with Kane stepping forward unfussily and dispatching the kick past Iliev.

Bodurov would needlessly give the ball away again shortly after and from there Kane saw the far-post run of Sterling, who brought his Manchester City goalscoring form to Wembley.

Kane would be fouled himself and afforded another penalty to round off the hat-trick before time was up.

Rashford should have had the goal his all-round display late on after another powerful run and one-two which was exchanged with substitute Callum Wilson. Iliev stood up to that one however.

It was a dominant, imposing performance from England. They had Declan Rice at the base of midfield to keep the ball moving towards the likes of Ross Barkley and Jordan Henderson further forward.

The hosts were in total control throughout, with opportunities coming thick and fast for that front three.

In a show of depth, Southgate even brought on Jadon Sancho, one of the best young players in the world, for a run at the Bulgarians as legs tired late on.

There will of course be sterner challenges ahead for England but with the best of Tottenham, Manchester City and Manchester United leading their attacks, they may well be primed to meet them. 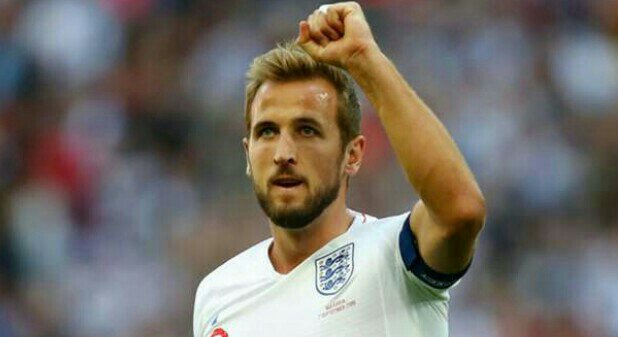