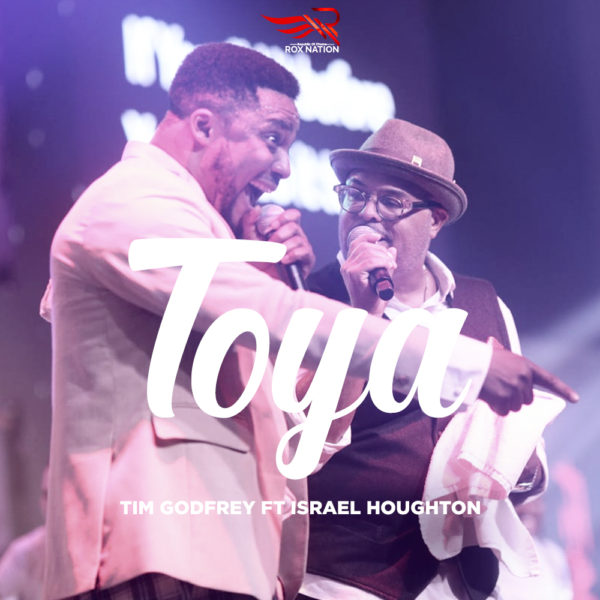 “Nara” crooner, Dr. Tim Godfrey  The Fearless General who is without any doubt one of Africa’s most sought after Gospel Music Ministers, drops a new song titled “Toya” featuring the

This song was recorded live at the Fearless Rebirth Concert in Eko Hotels and Suites and its a double release, as both the visuals and official audio was released the same day,

This song “Toya” speaks extensively of God’s might, undeniable powers and His ability to do the very impossible.

“Toya”, world’s new anthem, is a worship song that is induced with exceptional sounds and lyrics which are relatable and will get you into the spirit realms as you sing along.

Evelyn David – Delay Is Not Denial