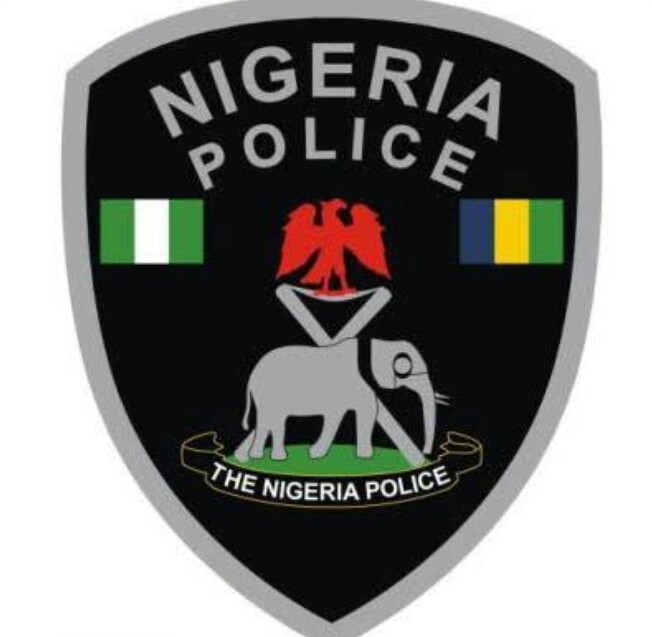 A truck driver was on Monday shot dead by an unidentified police officer.

According to sources, Ado Saleh, a truck driver operating along Akure-Owo expressway, was shot dead following his refusal to pay fifty naira (N50) bribe to police officers at a checkpoint.

The killing resulted to a protest which halted vehicular movement around the scene.

sources said that the refusal of Mr Saleh to pay the bribe led to a heated argument between him and the police.

“It was at the cause of the argument that one of the police officers shot him,” one witness said asking that his name not be disclosed.

The incident led to a protest that the police found difficult to control.

“The said death did happen and it was indeed unfortunate. We commiserate with the family of the deceased, Ado Saleh, and enjoin the public not to use an isolated case of a police officer action to judge all police officers. We are investigating the matter and can assure the public that police loves the people.”

When asked for the name of the officer who fired the shot, he told OKAYWAVES, he could not disclose that yet.

“I can’t say that now but I can tell you that we are investigating and the culprit will be brought to book”.

Gov. Nyesom Wike approves the appointment of about 15 Special Advisers.