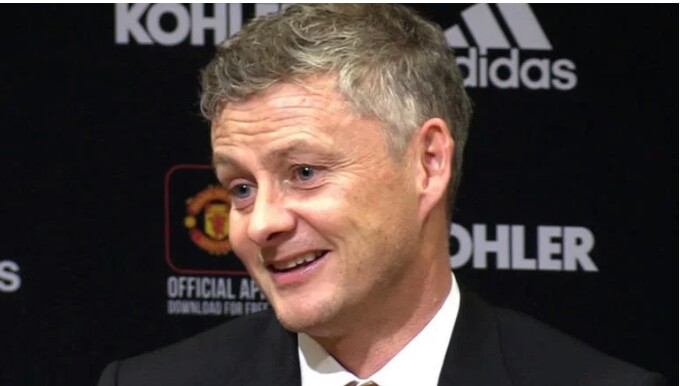 Ahead of Sunday’s blockbuster clash with Liverpool, Ole Gunnar Solskjaer’s plans have been dealt a massive blow with two of his starters being rule out of action. On Wednesday, the Norwegian manager issued a gloomy update on the injury status of both Paul Pogba and David De Gea who were expected to be in contention in the trip to Anfield.According to Red Devils’ boss, the former, who has been recovering in Dubai during the international break, will not recover from his ankle injury on time while his Spanish shot-stopper is also ruled out after picking up a groin injury in Tuesday’s Euro 2020 qualifier against Sweden.”Paul had an injury, he came back, he worked really hard,” source told okaywaves .”He came back and played a couple of games, maybe played through the pain barrier.”He had a scan after the Arsenal game and maybe needed a few weeks’ rest in a boot so hopefully he won’t be too long, but he won’t make this game, no.”For David, he needs a scan.”I think he’ll be out. It certainly like it anyway judging on last night so it’s just one of those things.”In that respect, Sergio Romero is expected to man the post until further notice and, as a result, she be in the starting lineup against Liverpool. For the full-back position, Solskjaer confirmed that Aaron Wan-Bissaka could be deployed after returning to training this week. The English full-back has been out of action since last month as a result of a foot injury.In the heart of defense, Victor Lindelof and Harry Maguire should reignite their partnership and Ashley Young should slot in at left-back with Luke Shaw yet to recover fully. With Paul Pogba being absent, Scott McTominay and Nemanja Matic should serve as the holding midfielder while Fred could slot in right in front of them.Anthony Martial is expected to make a return from injury and feature alongside Marcus Rashford and Daniel James in attack.

Another Islamic School Of Torture Uncovered In Katsina