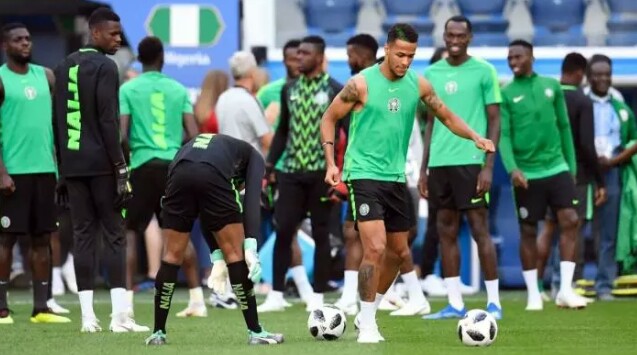 The Super Eagles of Nigeria will face five-time world champions, Brazil in a friendly match on October 13 at the National Stadium, Singapore.

According to a release from the Brazilian Football Confederation, Rohr’s side was picked because they are ranked among the best two teams in Africa and also for their physical football.

The Selecao will first confront the Teranga Lions of Senegal on October 10 at the same venue.

Nigeria lost 3-0 to the South Americans in their last meeting in 2003 at the National Stadium in Abuja.