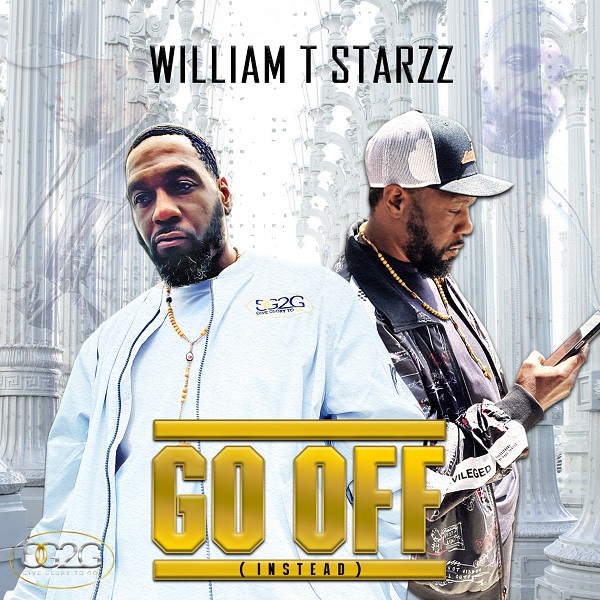 He found Christianity at the age of 33, thus ultimately leaving the hip hop music scene altogether. While away from the industry, he completed college earning an Associate’s degree in the studies of Theology. Still called by his in-grained love for music and his new found love for Jesus Christ, he re-discovered his intrinsic talent for rapping the gospel message.

He began recording original Christian hip hop material, starting in 2019 with his first independently released single “We Already Gone” produced by QB, earning him recognition for his positive influence and inspirational music amongst his fans, both those of the secular and gospel music community.