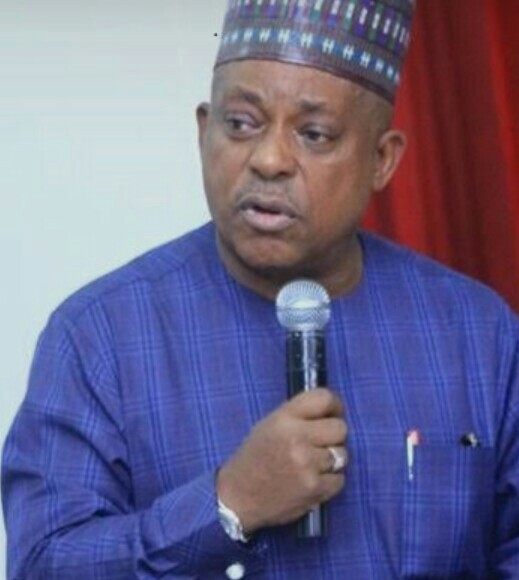 The Peoples Democratic Party (PDP) has stayed that it is yet to make final decision on zoning for 2023 presidential election, in its statement it would only take its final decision after reviewing its performance at the 2019 election.

In its communicate via its National Chairman, Mr Uche Secondus in Abuja on Thursday, during a press briefing. When asked if the party was making moves to bring back former President Goodluck Jonathan following the clamour for an eastern presidency, Mr Secondus said that the decision could only be made after the submission of election appraisal committee’s report.

Futhermore, the decision was not for the NWC but for the entirety membership of the PDP.
Stated that he believe that whoever that is interested in 2023, including the former President, has a bright chance because the party is a party of all.

“Everyone will have that opportunity but in clear terms, we have not taken any decision to give anybody ticket for now.

“ States under the party’s control rose from 11 to 16, while the party now makes use of internal mechanism to resolve its internal issues,” he continued.
Mr Secondus said that the party has a methodology of doing things and that would be followed in taking decision for the 2023 elections.
After the general election, the party setted up a panel to study and appraise our performance and make recommendations. Thecommittee is chaired by the Governor of Bauchi state, Alhaji Bala Mohammed work is still in progress. Same thing was done when we lost previous general election when we setted up Sen. Ike Ekweremadu committee to look into why we lost. It was from that report that the party took action towards 2019. The same accord, we must study our last outing before looking ahead. We can’t be talking of zoning when we have not accertain how we performed in the last election.”

“Moreover, the state of the nation today is such that politics or anything concerning 2023 of three years away should take back stage,” he concluded.