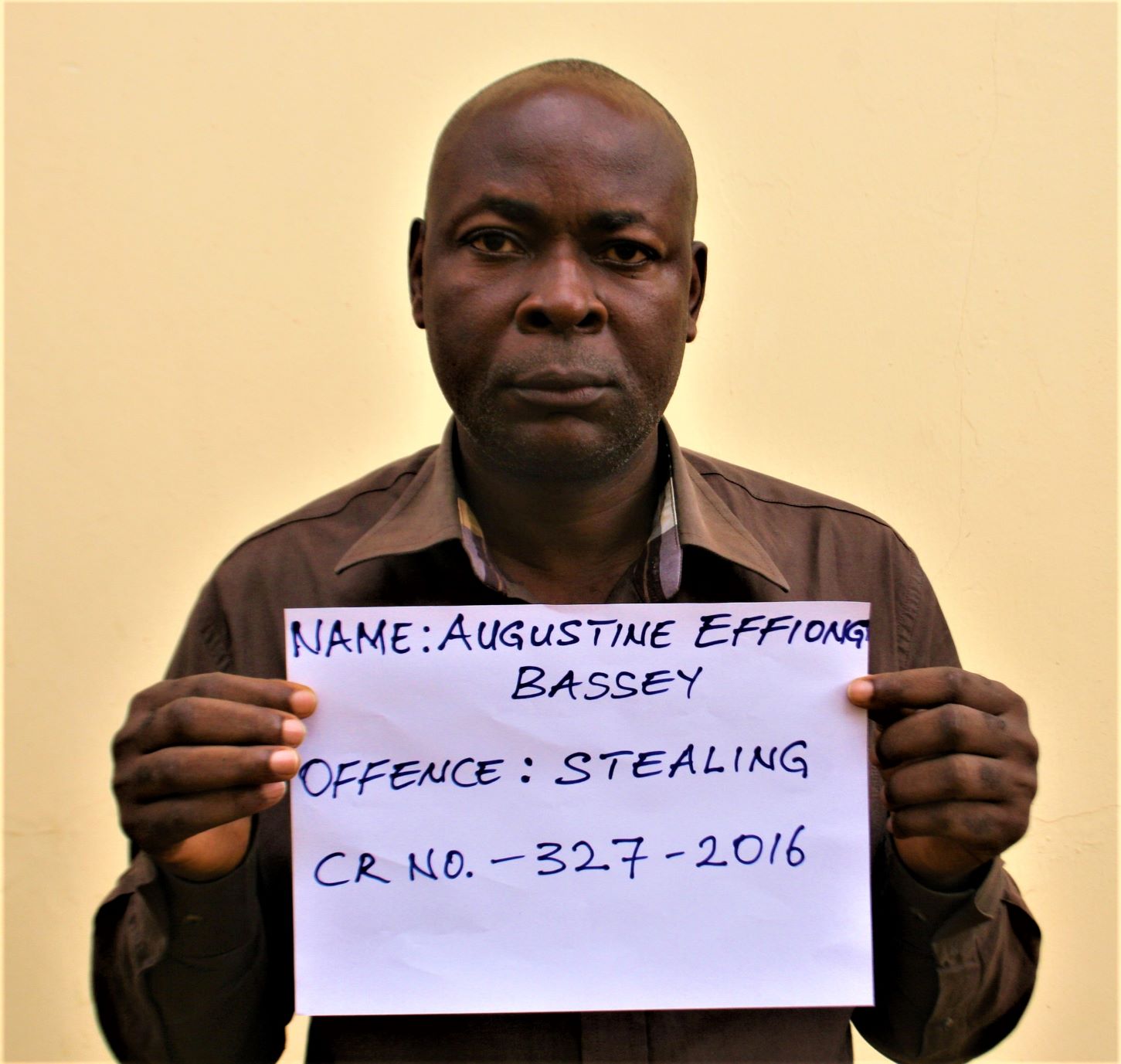 Augustine  was prosecuted by the Enugu Zonal Office of the Economic and Financial Crimes Commission, (EFCC), on a one-count charge of stealing.

The charge stated, “That you, Augustine Effiong Bassey (‘m’), sometime between 2010 and 2012 at Uyanga, Cross River State, within the jurisdiction of the High Court of Cross River State with the intent to defraud, stole the sum of N27,300,000 (Twenty-seven Million, Three Hundred Thousand Naira), being property of Ekondo Microfinance Bank Limited and thereby committed an offence punishable under Section 390 of the Criminal Code law, CAP C16 (VOL 3) of the Laws of Cross River State of Nigeria,2004 and punishable under Section 390(9) of the same Law.”

He pleaded “not guilty” to the charge, thus setting the stage for his trial. With prosecution counsel, Fortune Amina I. Asemebo proving the case beyond reasonable doubt, Justice  Adie A. Onyebueke who presided over the judgement  convicted and sentenced him to prison, with an option of restituting the sum of N15 million to Ekondo Microfinance Bank. Bassey’s journey to prison began sometime in July 2016 when he was arrested by the EFCC upon intelligence that he used his position as the branch manager of Ekondo Microfinance Bank, Uyanga, Cross Rivers State to convert the sum of N27.3 million (Twenty Seven Million, Three Hundred Thousand Naira), belonging to bank to his private use.

2023 elections: Everyone stands a chance in PDP including Jonathan- Secondus.