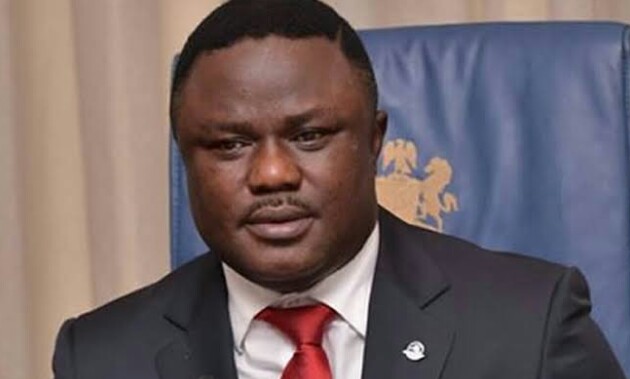 The State Police Command Public Relations Officer, DSP Irene Ubgo, confirmed to our correspondent on Monday that Ukpepi has been released.
“He has been freed. He is currently receiving treatment. No ransom was paid,” she said.

His abductors had allegedly demanded N20m ransom before they would set him free.

The state NLC had on Saturday threatened to go on strike if Ukpepi was not rescued.

He has whisked away from his CROSPIL Estate residence in Akpabuyo Local Government Area about 7:30pm last week Tuesday.

It was gathered that Ukpepi received a phone call shortly before he was abducted.

“No letter was sent from the US Lawmakers”-Malami