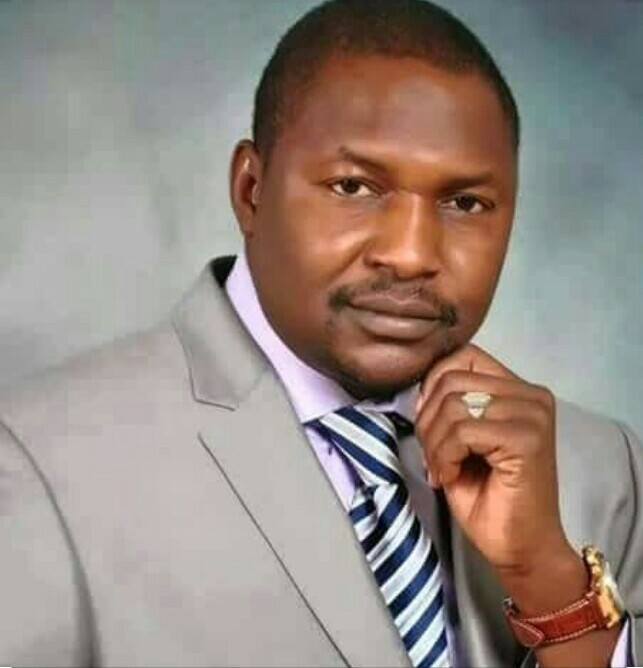 The Attorney-General of the Federation Minister of Justice, Abubakar Malami (SAN) has claimed that he did not receive any correspondence from some lawmakers in the United States of America over detained activist, Comrade Omoyele Sowore.He said as, at the close of work on the 20th of December, 2019, there was no communication with any US lawmaker.

Malami made the declaration in a statement through his Special Assistant on Media and Public Relations, Dr. Umar Jibrilu Gwandu.

“It is essential to put in the record that the so-called letter has not been received at the office of the Attorney-General of the Federation and Minister of Justice, Abubakar Malami, SAN as the close of work on Friday 20th December, 2019”.