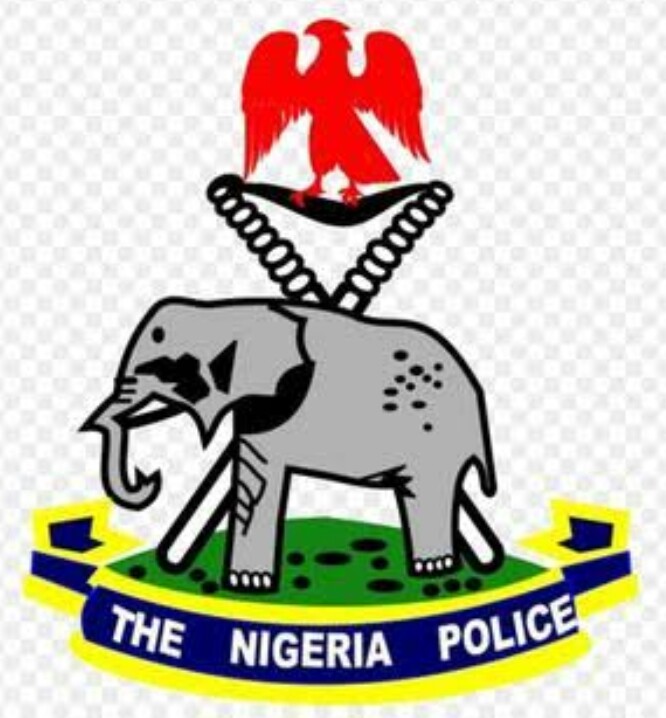 According to sources Markus, attached to Dutse Police Divisional Headquarters, Abuja, began firing a round of ammunition into the air while on duty as a guard.

He was said to have been called to order by Akubo, a corporal but the inspector turned and shot him in the head.

A superintendent of police Abdullahi Ovanu came out from the office to inquire what happened but Markus also shot him in the arm.

Moments later, Markus shot himself through his mouth.

The remains of the inspector and the corporal have been deposited at the mortuary in Kubwa General Hospital while the superintendent of police was taken to the hospital for treatment, police commissioner in the Federal Capital Territory (FCT) Bala Ciroma confirmed the incident.

“No letter was sent from the US Lawmakers”-Malami

Kingsley Fanwo: “We will not let them disturb the peace of this state anymore”