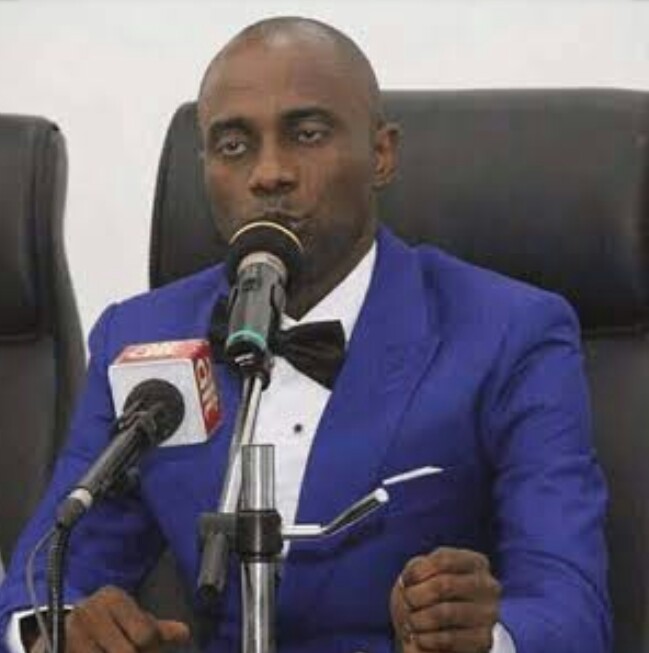 The Kogi State Government has blamed incrrasing rate of crime in the state on some criminal elements who infiltrated the state.

In a statement in Lokoja over the state capital, Kingsley Fanwo, who is the Special Adviser to the Governor on Information and Communications Strategy, stated that the government had tightened the noose on the bandits and it would be difficult for them to disturb the peace of the state anymore.

“The few flashes of attacks witnessed some weeks ago were traced to criminals who entered the state to foment trouble.

“We have tightened the noose on them and it will be difficult for them to disturb the peace of the state anymore,” Fanwo said.

The special adviser was, however, not specific about measures being put in place to curtail the crimes which had been on the increase since the Nov. 16 governorship election in the state.

He assured residents and commuters travelling for holidays through the state of their safety, saying that measures had been put in place to ensure their security.

“The state government will not soft-pedal in its decision to ensure the security of lives and property,” Fanwo said.