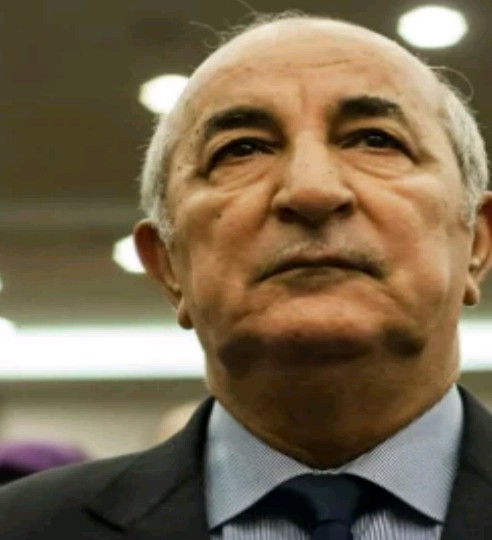 Abdelmadjid Tebboune has been elected the new president of Algeria, the Head of the National Independent Election Authority, Mohamed Chorfi, announced on Friday, December 13th.

Chorfi announced this at a news conference in Algiers saying, Tebboune won a majority 58.15 per cent of vote in the presidential election held on Thursday to become the 8th president of the North African nation since gaining independence from France in 1962.

The figures show that Abdelkader Bengrina came second as he collected 17.38 per cent of votes, followed by Ali Benflis with 10.55 per cent, and Azzeddine Mihoubi with 7.26 per cent and Abdelaziz Belaid came fifth with 6.66 per cent.

Chorfi added that the turnout of the polls hit 41.13 per cent nationwide, while the overall turnout with voters abroad hit 39.83 per cent.

PDP mocks Akpabio, says he withdrew to avoid another defeat